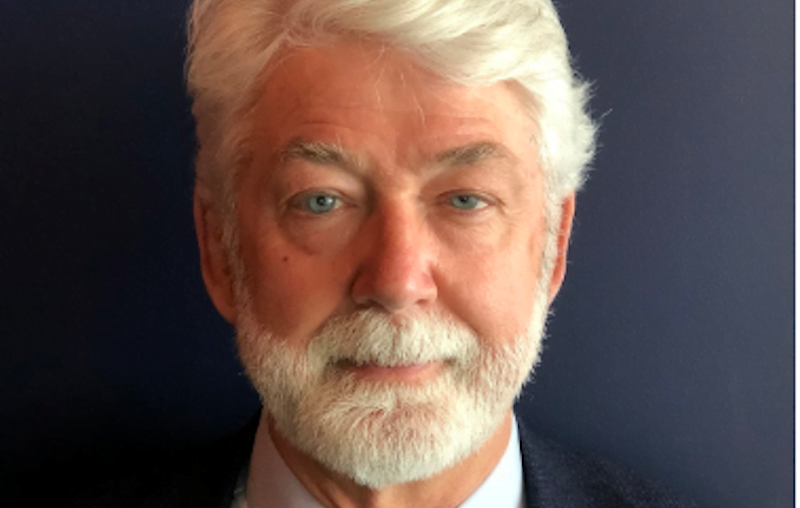 Hain, who is based in Halifax, Nova Scotia, Canada, brings strong connections to clients across the country, including the government of Nova Scotia, Cape Breton Tourism and cities and regions including Vancouver, Hamilton, Calgary and Edmonton.

“As a board member and chairman, he knows what makes us tick”

“Rob was an early client of Sound Diplomacy and has been a trusted adviser since Jordi Puy, now CEO of Unison Rights, and I created the company in 2013,” says Shapiro. “As a board member and chairman he knows what makes us tick and by moving to the role of global CEO, Rob frees Jordi to continue growing Unison Rights, in which Sound Diplomacy has a substantial investment, and allows me to spend more time with the recently established non-profit think tank, The Center for Music Ecosystems.”

Starting out as a night-time economy specialist, Sound Diplomacy is known for pioneering the idea of the ‘music city’ and has grown into an increasingly influential voice on cultural economics. It works with a range of clients including cities, global agencies, hospitality and leisure venues, investment managers and property developers to help them identify, quantify, and amplify opportunities to drive resilient and sustainable development, while also realising the economic value of their assets.

Shapiro looks at the role of music cities in 2022 here.