Founded by Sarath Samarasekera, Emmanuel Patterson, Nhaelan McMillan, Timur Inceoglu and Ryan Penner, the firm will promote across all genres 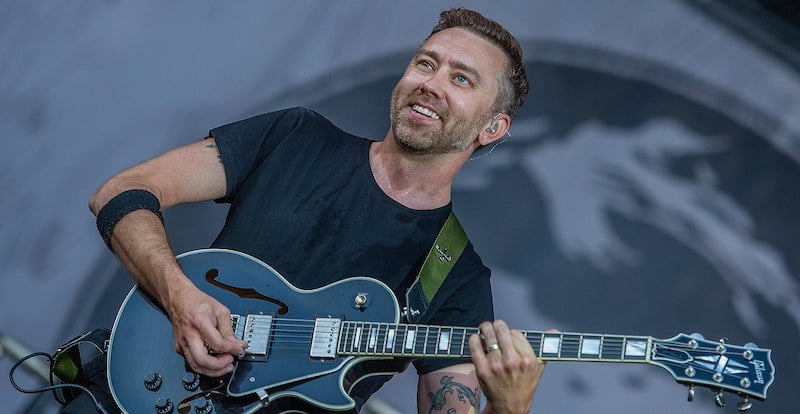 A new full-service national music promoter has launched in Canada.

Founded by Sarath Samarasekera, Emmanuel Patterson, Nhaelan McMillan, Timur Inceoglu and Ryan Penner, F7 Entertainment Group plans to promote music across all genres, with a view to becoming “a leader in universal content and media”, according to Pollstar.

“At our core we are an organic group of music lovers and professionals who have seen a gap in how music is being promoted in Canada and in particular, how emerging music markets across the country are being underserved,” says Samarasekra. “We aim to bring a more holistic, enjoyable and affordable experience to Canadians while exposing them to new and exciting forms of music.”

“With the landscape changing in live entertainment, I am elated by the opportunity to bring together and partner with an incredible team of talented people,” says McMillan. “F7 for me is the idea and vision of a uniquely creative and highly competitive company now coming to life.”

Upcoming events include shows by artists such as Rise Against, Death From Above 1979, Daniel Romano and Pup.

“The opportunity to build a new voice and fresh perspective on how live music is promoted in Canada and internationally is thrilling, and I couldn’t be more excited with the team we have assembled for this journey,” notes Patterson, president of talent and touring.

“Our goal is to innovate at both a cultural and technical level,” adds co-founder and senior talent buyer Timur Inceoglu. “It’s really exciting to build a fantastic guest experience, a direct human approach to event production with the goal of quickly developing into the biggest independent producer of content/events in Canada.”