Ibiza gears up for April reopening 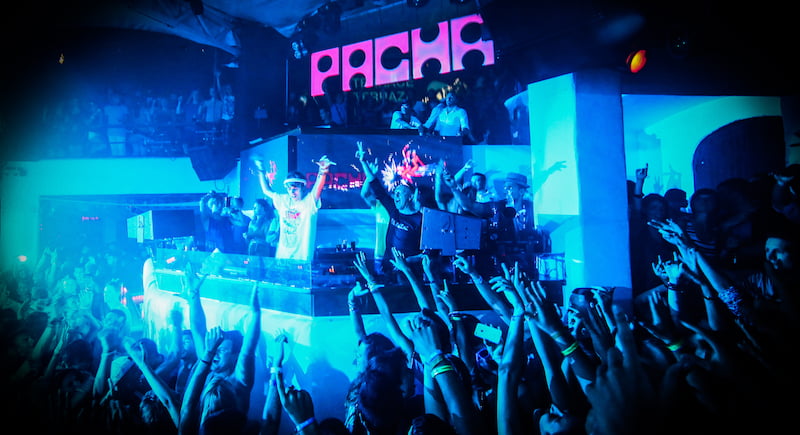 Ibiza nightclubs will open in April this year – two weeks earlier than normal – as the Spanish island bids to rebound from the pandemic.

José Luis Benítez, manager of venues organisation Ocio de Ibiza, said the White Isle’s major nightspots were actively preparing for the 2022 season. He added it would already be possible to open at 65% capacity for those with Covid passes, with fewer restrictions possible in a few months’ time.

“The idea is that the opening will be at the end of April, two weeks ahead of what is normally done,” Benítez told Diario de Ibiza. “Then, “to hang on until October… November if all goes well.

“Even so, we will proceed with caution and in collaboration with the authorities.”

“This summer, the discotheques will be able to open”

“This summer, the discotheques will be able to open,” he said. “The covid passport serves as a security tool “.

While tourism revenue staged a partial recovery in 2021 compared to 2020, there will be an added focus on consolidating the domestic market, which spent €405 million last season – €40m more than in 2019.

Super clubs have begun confirming their 2022 opening parties, among them Defected (29 April), Es Paradis (1 May) and Amnesia (21 May). The iconic Space Ibiza, which closed in 2016, is also due to make a comeback in 2022 in a new format as a club night, bar and restaurant in the Posta del Sol Building in San Antonio.

Benítez said he had no concerns over demand, insisting the sector had been flooded with letters asking “whether they are opening this year and when”.

“I am quite optimistic,” added former minister Abel Matutes. “The crucial point is that individuals continue to be vaccinated and customers are keen to travel.”