The highly-respected producer founded Gérard Drouot Productions in 1986 and worked with legends such as U2, the Rolling Stones and Elton John 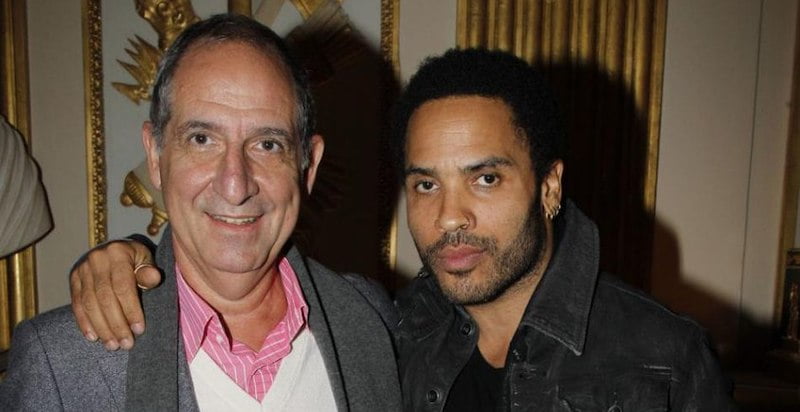 Highly-respected French independent concert promoter Gérard Drouot has died at the age of 69.

Drouot, who had been battling with leukaemia, began his music career in the 1970s, organising shows including the Nico and Tangerine Dream concert at the Reims Cathedral in 1974, and was hired by producer Harry Lapp as artistic manager and production director.

A longstanding ILMC member, he launched Gérard Drouot Productions in Strasbourg in 1986 and went on to promote hundreds of concerts a year, working with legends such as U2, Bruce Springsteen, Elton John, AC/DC the Rolling Stones, Kylie Minogue, Luciano Pavarotti, Ray Charles and David Gilmour.

Drouot also promoted events such as the celebrations of the signing of the Universal Declaration of Human Rights at Bercy, co-organised with Amnesty International, in 1988 and 1998 in Paris.

He had managed Gérard Drouot Productions (GDP) with his son, Matthieu Drouot, since 2013.

“He had dedicated his life to his profession,” Matthieu tells Le Parisien. “At the rate of 200 to 500 concerts per year, he has organised at least 10,000 concerts in mainland France, the West Indies and Belgium!”

“Gerard Druout has had an immeasurable impact on our profession”

Speaking on behalf of members of Prodiss, the live music association’s president Olivier Darbois hails “one of the last independent producers”.

“Gerard Drouot has had an immeasurable impact on our profession,” he says. “We will miss him very much, as he will be sadly missed by all the artists whom he was able to accompany brilliantly during his career.”

Drouot is also credited with helping to launch the cine-concert concept in France and had been a passionate spokesperson for the performing arts sector in the media since the onset of the Covid crisis last year.

UTA’s Neil Warnock also paid tribute to his friend of 30-plus years.

“He was one of the most consummate professionals I have ever worked with, not only in France but worldwide,” says Warnock. “What made him unique in the music business in France was that he wasn’t Parisian and indeed, because of that, he worked his artists right the way across France to help develop their careers. Among the many artists that Gerard and I worked on together include, Pink Floyd and David Gilmour, George Benson, Yusuf/Cat Stevens, King Crimson and Alice Cooper.

“It was a complete pleasure to work with him as a friend. He was an absolute delight, always, to have lunch or dinner with. His knowledge of wine and food was incredible and a joy to behold.

“I’m both shocked and saddened at the huge loss to the whole of the French music industry and I feel so sad at this time for his son, Matthieu and the whole family. One thing I do know is that Matthieu will continue the great legacy started by his father and will take GDP to even greater levels than before.”