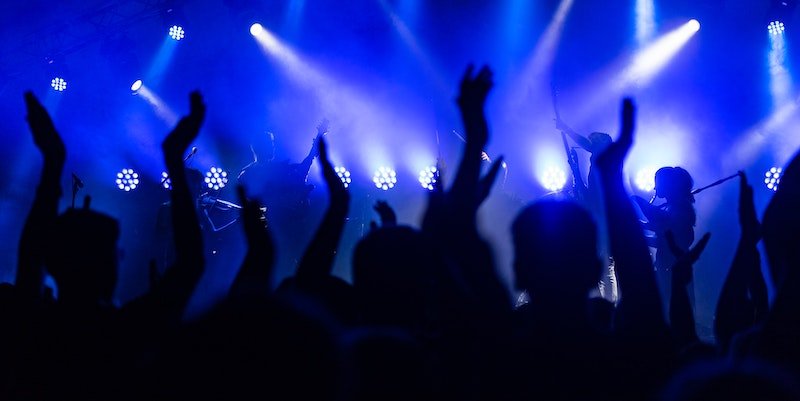 Family members of Drakeo the Ruler are to file a wrongful death lawsuit against Live Nation, C3 Presents and Bobby Dee Presents after the rapper was stabbed to death backstage at last month’s Once Upon a Time in LA music festival.

The three companies promoted December’s ill-fated festival at the 23,500-cap. Banc of California Stadium. Drakeo, real name Darrell Caldwell, was attacked by a group of masked assailants prior to his scheduled performance at the event, and later died in hospital from his injuries.

Organisers are accused of providing insufficient security in the lead up to the attack, with attorney James Bryant, lawyer for Caldwell’s family members, telling a press conference Drakeo had been “essentially lynched” due to the lack of precautions, reports Billboard.

“His life was taken way too soon,” said Bryant. “This should never have never happened if those promoters had actually had the proper security protocols. This was a preventable death.”

The lawsuit is seeking “at least” $20 million in damages

A criminal investigation into the incident is still ongoing.

“Those who failed Drakeo the Ruler, they’re going to be held accountable,” added Bryant, who said the lawsuit is seeking “at least” $20 million in damages and would be filed in the coming week.

Live Nation, C3 and Bobby Dee Presents have not commented on the claim.

“There was an altercation in the roadway backstage,” said Live Nation in a statement at the time. “Out of respect for those involved and in coordination with local authorities, artists and organisers decided not to move forward with remaining sets so the festival was ended an hour early.”