The acquisition, announced in September, was initially planned to close by the end of 2021 but is now anticipated for Q2 2022 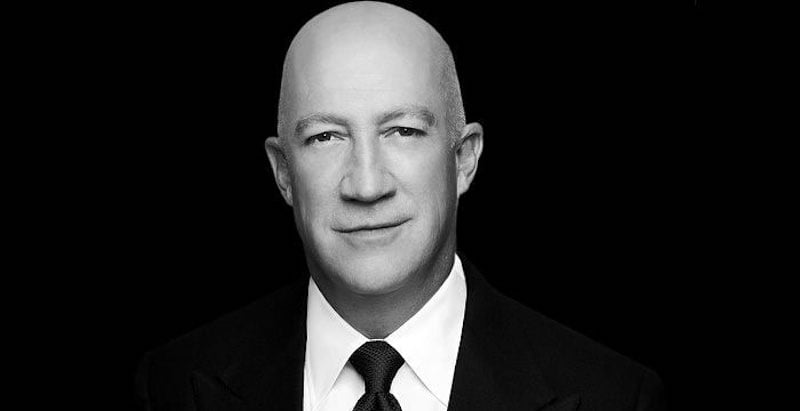 CAA’s merger with ICM Partners has been delayed while the US department of justice (DOJ) investigates its impact on the entertainment industry.

The acquisition, announced in September, was initially planned to close by the end of 2021 but is now anticipated for Q2 2022, sources say.

The deal, if approved, will bring together two of the leading global agencies in entertainment and sports. The agency landscape would then consist of what US outlets are calling ‘the big three’ – CAA, WME, UTA – alongside Wasserman, which is also a major player in the US.

The agreement is said to be the largest talent agency transaction since WME acquired IMG in 2014 and since Endeavor joined forces with William Morris Agency in 2009, which forged the contemporary WME.

The DOJ’s antitrust division has reportedly interviewed top executives at both CAA and ICM as well as some outsiders like APA (Agency for the Performing Arts) CEO Jim Gosnell, according to The Hollywood Reporter. The DOJ did not immediately reply to the publication’s request for comment.

When asked about regulatory concerns by THR after the deal was announced, CAA co-chairman Bryan Lourd said he was “very confident” the deal would pass muster.

“We obviously have gotten great advice from our advisors at [law firm] Wachtell Lipton and [investment bank] Allen & Co., and everyone is very confident about that part of this,” Lourd said. “We don’t know if they will want to talk to us or not, in the scheme of things this is not a major deal like some of the other deals we are all watching and reading, but we are very confident.”

ICM would bring to CAA a global roster of artists in film, television, music, comedy, theatre, games, politics, and podcasting.