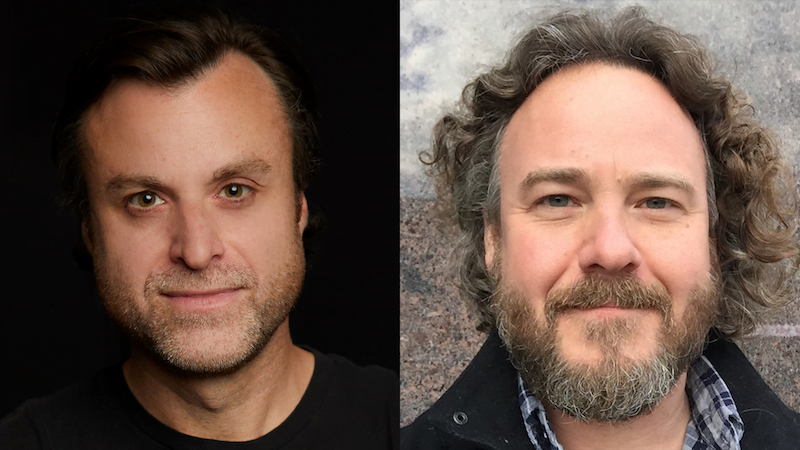 UTA has confirmed the appointment of Matthew Morgan as co-head of the agency’s Nashville office as part of a series of hires.

Morgan and music agents Marissa Smith, Emily LaRose and Buster Phillips join from WME in a move that sees the trio reunite with former colleague Scott Clayton, who was unveiled as UTA’s latest co-head of global music last month.

Morgan, who will work alongside co-head Jeffrey Hasson, has worked with the likes of  Zac Brown Band and Lizzo. He previously spent 13 years at CAA and two years at CMT. UTA opened its Nashville HQ in June 2021.

“Our Nashville office is rapidly expanding, and that momentum will continue under Matthew and Jeffrey’s leadership,” says David Zedeck, partner and co-head of global music.

Smith had served as an assistant to Clayton and was responsible for booking concerts at colleges and universities along the US East Coast. She was also the company’s first social action music agent and headed up the music department’s virtual appearance group.

Additionally, Elisa Vazzana switches to UTA from CAA as a music agent, while Emily Wright comes on board as a music brand partnerships agent. The hirings are completed by Amy Lynch, who becomes an agent for the company’s comedy touring division, and Brandi Brammer, who is named senior HR business partner.

“We are honoured to welcome this powerhouse group of industry professionals into our Music City headquarters,” adds Zedeck. “The collective breadth and scope of our new colleagues will be a tremendous addition as we continue to expand our footprint in Nashville and beyond.”