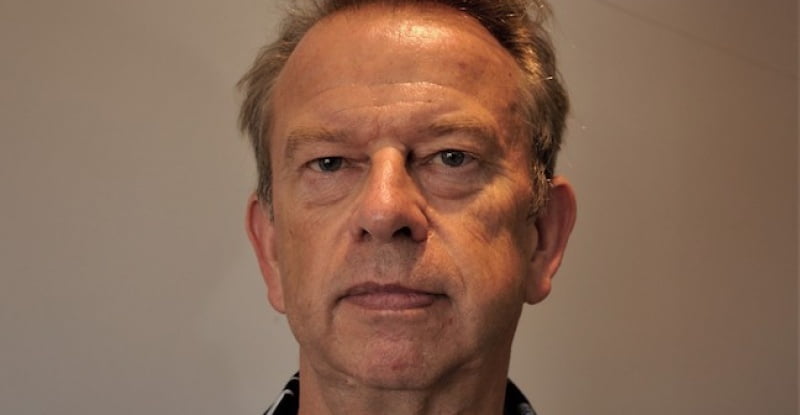 The Music Venue Trust (MVT) has warned the UK’s grassroots circuit is on the brink of collapse in the wake of fresh government restrictions.

The organisation reports that small venues have been hit by a catastrophic drop in attendance, advance ticket sales and spend per head since last Wednesday’s announcement of Plan B measures to tackle the spread of the Omicron variant, placing the entire sector back on red alert for the risk of permanent closures.

As a result, the MVT is calling on culture secretary Nadine Dorries to create a ring-fenced stabilisation fund to protect the sector, stressing that significant funding from the £1.7 billion Culture Recovery Fund remains unspent and unallocated.

“This is the busiest time of the year for grassroots music venues, representing more than 20% of their annual income being raised during the party season,” says MVT strategic director Beverley Whitrick.

“Rapid declines in attendance at this time of year represent an exponential threat to the whole sector, and losses of this magnitude cannot be sustained without throwing hundreds of music venues into crisis mode and at risk of permanent closure. A ‘no show’ isn’t just lost ticket income, it’s lost bar take and excess staff costs.”

The MVT says losses over the last week were close to £2 million, with 86% of venues reporting negative impacts and 61% having to cancel at least one event. The biggest causes of cancellations were a performer/member of the touring party testing positive for Covid (35.6%), private hire bookings cancelled by the organiser (31.3%) and poor sales performance (23.6%).

MVT CEO Mark Davyd likens the predicament to the early days of the pandemic.

“It feels like we are back exactly where we were in March 2020, when confusing government messaging created a ‘stealth lockdown’ – venues apparently able to open but in reality haemorrhaging money at a rate that will inevitably result in permanent closures unless the government acts quickly to prevent it,” he says.

“We have been here before. This time the government already has all the tools in place that it needs to manage this impact and prevent permanent closures in the grassroots music venue sector. The Culture Recovery Fund can be swiftly adapted to mitigate this economic impact, the money is already there and waiting, we just need the secretary of state to act quickly.

“The government previously used business rate suspension and VAT cuts to support and sustain the sector. We don’t need to spend time considering the situation; the government already knows what can be done and can choose very quickly to do it.”

“We are disappointed that MPs have voted into law covid passports for nightclubs,” he says. “The NTIA have consistently opposed their introduction due to the many logistical challenges they pose for night time economy businesses and what we have seen in Scotland and Wales where they have dampened trade by 30% and 26% respectively.

“It is very disappointing that, after flip flopping on the issue twice, the government have decided to press ahead with the plans despite no evidence of their impact on transmission of the virus.”

IQ has compiled the latest live music restrictions affecting key international touring markets in Europe here, and the rest of the world here.