The rapper has reached out to "target participants" including Live Nation, AEG, Spotify and Apple to secure their involvement in the scheme 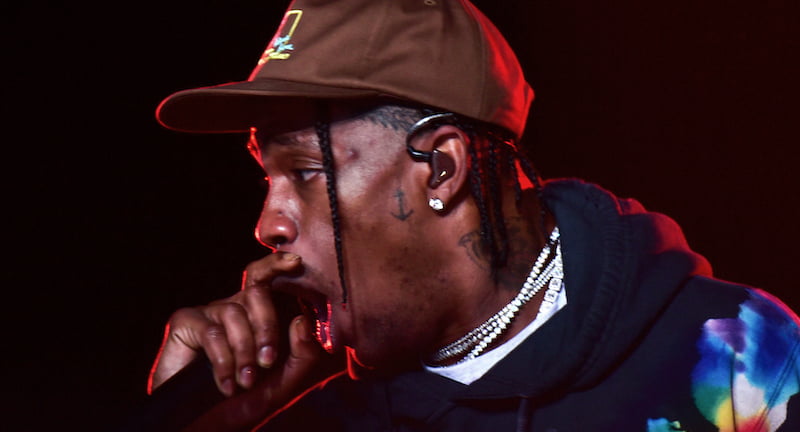 Travis Scott is reportedly involved in an initiative to put new festival safety protocols in place following the Astroworld disaster.

According to Billboard, the rapper has reached out to “target participants” including Live Nation, AEG, Spotify, Apple and ticketing companies, among others, to secure their involvement in the scheme, which he has spent the last three weeks working on with the United States Conference of Mayors (USCM). Healthcare and public safety experts have also been approached.

USCM will announce the ‘Ensuring Festival Safety’ initiative at the 2022 USCM Winter Meeting in Washington, DC, scheduled for 19-21 January.

The publication, which will be freely available online, will be compiled based on discussions that take place from January to June next year, and will include findings and recommendations on areas such as chain of command, crowd management and enforcement of health and safety regulations.

“It is our hope that this report serves as the new safety and security blueprint for all festivals,” states the agreement.

The news comes after Harris County medical examiner’s report concluded that the 10 victims of the Astroworld crowd crush at Houston’s NRG Park last month died of compression asphyxia. Another 300 people were injured among the 50,000 crowd.