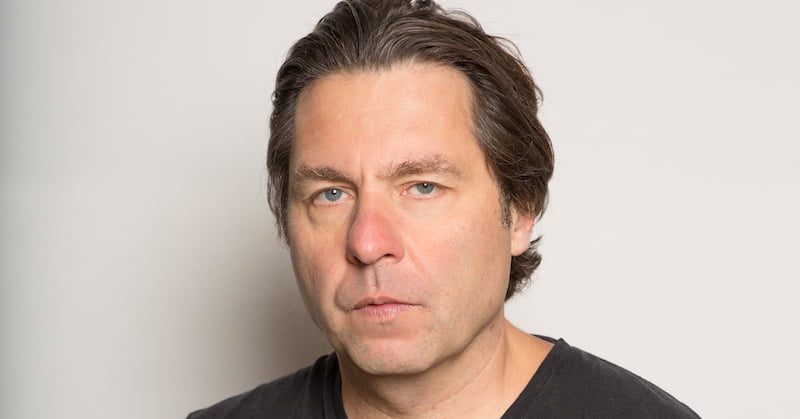 Paradigm Agency’s Alex Hardee has spoken to IQ about how the last two years of disruption has impacted on ticket sales for 2022.

The London-based agent, who represents acts including Liam Gallagher, London Grammar, Rag’N’Bone Man and Grace Jones, says the middle tier of shows is being squeezed by the bottleneck of live events.

“Stuff that’s been around a bit and maybe not having reactive records, that’s where the squeeze is. That’s always been where the squeeze is, it’s just more accentuated at the moment because there is so much stuff out there. There is a lot of touring going into next year so there’ll be a few misses, I think.”

Hardee, who discusses Gallagher’s forthcoming return to Knebworth here, was gearing up for a quiet start to 2022 even before concerns over the Omicron variant threatened to complicate matters further.

Everyone has announced and gone on sale further in advance

“A long time ago, we said to leave all our tours in Europe to April/May and miss the winter out, and that probably was the right move,” he says. “We hardly have anything going out in January and February apart from one-offs, but no European touring.

“We’re definitely further ahead of booking ’22 than we would be at this point in a normal year, because most of ’22 is all booked. Everyone has announced and gone on sale further in advance so there are a lot less slots left for festivals than there would normally be at this stage.

“The tours are all booked, all avails were held, so there isn’t much left to do for ’22 now, so ’23 will start. I don’t think they’re going to necessarily start looking at ’23 festivals that early, but they’re starting to talk about the headliners.”

“For newer acts, it probably takes a year before you get to a point where you’re ready to play festivals. You need to build your streaming, your tickets and your worth up before you get on them.

“You shouldn’t be obsessed by playing a festival for the sake of it; you’ve got to be obsessed with playing the festival at the right time, when it’s going to enhance your career.”