The US concert giant has finally completed the pre-pandemic deal, acquiring a 51% in Ocesa, the third-largest promoter in the world 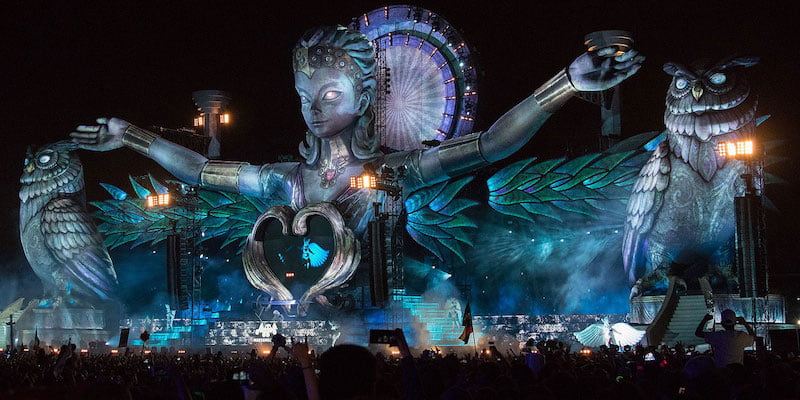 Live Nation yesterday (6 December) announced the completion of its previously announced acquisition of Ocesa Entretenimiento, the third-largest promoter in the world and the parent company of Ticketmaster Mexico.

The US$444 million deal gives the world’s largest live entertainment company, Live Nation, a 51% stake in one of its largest competitors, which dominates the Latin American market.

The deal comprises a 40% stake in Ocesa, which Live Nation acquired from Grupo Televisa, and an 11% share from Corporacion Interamericana de Entretenimiento’s (CIE).

Live Nation will hold back 7% of the closing price to cover any potential operating losses for several quarters.

The entertainment giant originally agreed to buy 51% of Ocesa for over $400m in summer 2019 but pulled out of the deal in May last year, before resuming the acquisition in September.

“As we continue to bring shows back around the world, we’re excited to officially welcome Ocesa into Live Nation,” says Michael Rapino, president and CEO, Live Nation Entertainment.

“As we continue to bring shows back around the world, we’re excited to officially welcome Ocesa into Live Nation”

“Alex and the Ocesa team are incredible at what they do and together we look forward to creating even more amazing live experiences across Mexico and Latin America.”

Alejandro Soberón Kuri, chairman of the board and COO of CIE, added: “This strategic agreement extends the already successful relationship we have with Live Nation and we are very proud to take it to the next level.

“We are very excited to finally join forces with Michael and his team. Together with the world leader, we will continue to add value and growth to the business, bringing the best entertainment to Mexico and Latin America.”

Soberón Kuri will serve as CEO and sit on the board of the newly-formed joint venture. Rapino will become chairman of the venture’s board of directors.

Ocesa promotes more than 3,100 events for nearly six million fans annually across Mexico and Colombia and has a robust business portfolio in ticketing, sponsorship, food & beverage, merchandise, and venue operation – including 13 premier venues across Mexico with a collective capacity of nearly 250,000 seats.