The Canadian singer will tour five continents for his 2022-23 Justice world tour, stopping off in more than 20 countries 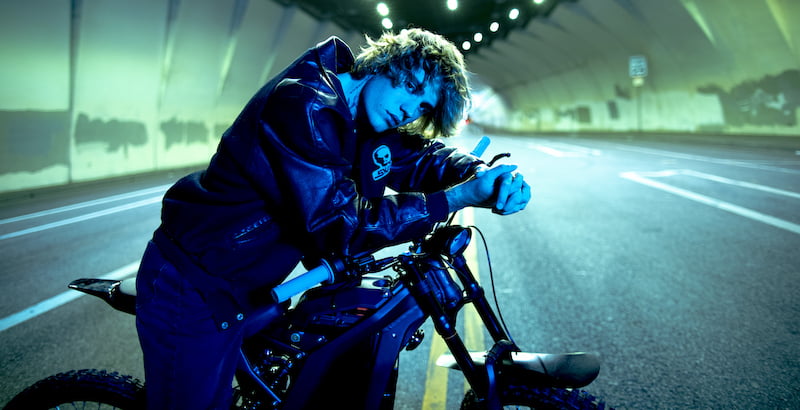 AEG Presents has revealed Justin Bieber’s 2022/23 Justice world tour is on track to sell more than one million tickets.

The Canadian singer will tour five continents from May 2022 to March 2023, travelling to over 20 countries for more than 90 dates, with extra shows to be announced in Japan, Asia and the Middle East.

A total of 875,000 tickets have been sold since last month’s tour announcement. Thirty-one of the newly announced shows sold out on the morning of the on-sale, with additional nights added in London, Birmingham, Manchester, Paris, Amsterdam, Antwerp and Mexico City.

“Justin’s return to the international stage is going to be a juggernaut of a run, and to see how fast the tickets are flying out the door is testament to his status as one of the world’s biggest live music draws,” says Simon Jones, SVP, international touring of promoter AEG Presents. “His Justice world tour is expanding further, and is going to comfortably smash through the million ticket mark once we announce the remaining territories.”

The new dates also come on the heels of Bieber’s recently announced 52-date 2022 North American tour, which kicks off in San Diego on February 18.