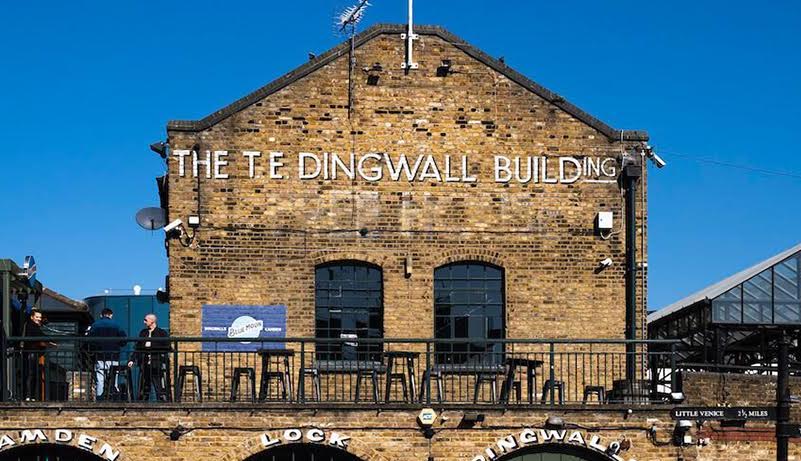 Welcome to IQ‘s brand-new weekly round-up of news from around the world. Here, in bite-sized chunks, we present a selection of international stories you may have missed from the last seven days…

European showcase festival and conference Eurosonic Noorderslag (ESNS) in Groningen has moved entirely online from 19–22 January 2022 in response to the government’s the latest Covid-19 measures. The digital edition will include a conference programme as well as the festival programmes of Noorderslag, Eurosonic and the Music Moves Europe Awards award ceremony.

Foo Fighters say they have axed a 2022 tour date due to the venue’s “refusal to agree to the band’s Covid safety measures”. The band were due to play Huntington Bank Stadium in Minneapolis on 3 August, but are now looking for a replacement venue. A spokesperson for the University of Minnesota, which operates the venue, said its current measures relating to vaccines and mask-wearing were in line with state and federal guidelines, and declined to change its existing protocols for large events.

CTS Eventim is acquiring regional ticketing providers in the Rhineland region, Kölnticket and Bonnticket. The companies previously belonged to media houses Kölner Stadt-Anzeiger Medien in Cologne and Rheinische Post Mediengruppe in Düsseldorf, and had previously partnered with CTS on ticketing software and platform technology. The deal will give CTS Eventim a significant presence in the region as well as numerous contacts in the local entertainment scene.

The British Music Embassy has announced its live return to South By Southwest (SXSW) with its biggest presence yet. The intimate 250-person UK music showcase will return in 2022 with a capacity of 700 at Cedar Street Courtyard, an open-air SXSW venue, from 14-20 March. It will be the first in-person British Music Embassy since 2019 as the 2020 edition of SXSW was one of the first major festivals to be cancelled due to Covid-19.

The ASM Global-managed, Arena Oberhausen in Germany is to be renamed after 20 years as the Konig Pilsener Arena. From next year, the 12,650-capacity venue will be known as Rudolf Weber Arena, in the largest naming rights deal in the Oberhausen-based venue’s 25-year history.

Five more names have been confirmed for Rock Werchter 2022. The War On Drugs will play the Festivalpark on Thursday 30 June. Lewis Capaldi and Greta Van Fleet join the line-up for Friday 1 July, Yungblud is scheduled for Saturday July 2 and Royal Blood will put in an appearance on Sunday 3 July. Headlined by Pearl Jam, Metallica, Imagine Dragons and Red Hot Chili Pepper, the festival runs from 30 June to 2 July.

Two internet ticket touts sentenced to a combined six-and-a-half years in prison following a landmark court case have failed in their appeals against their conviction for fraudulent trading. Peter Hunter and David Smith, who operated as the company BZZ Limited, were jailed for four years and 30 months, respectively, in February 2020 following an investigation by the National Trading Standards eCrime Team, and trail at Leeds Crown Court. The pair committed offences between May 2010 and December 2017, making a net profit of £3.5 million in the last two years of fraud alone, buying and reselling tickets to concerts by artists including Ed Sheeran, McBusted, Taylor Swift and Coldplay. On the appeal Smith and Hunter raised a large number of legal and procedural grounds. They appealed the verdict, alleging the judge wrongly directed the jury on the law and “acted unfairly and prejudicially in his conduct of the trial”, arguing the restrictions attaching to the sale of the tickets were “void and invalid”. However, the Court of Appeal rejects their appeals, upholding the conclusion of the judge at trial that the restrictions imposed by event organisers were valid, adding the judge “acted properly in all relevant respects and that the convictions are safe and lawful”.

International booking agency Midnight Mango has announced four new agents – Nigel Morton, Addison Paterson, Sam Bryant and Hanna Bright – after initiating an Agent Freelancer Platform in the early days of the pandemic. After delivering training and guidance to four agents back in the spring, the firm took on a further four new agents in September. The new appointments work with acts such as Gretchen Peters, Bicurious, Dom Martin and The Kakatsitsi Master Drummers, expanding the agency’s roster to more than 150 artists, represented by a 15-strong workforce.