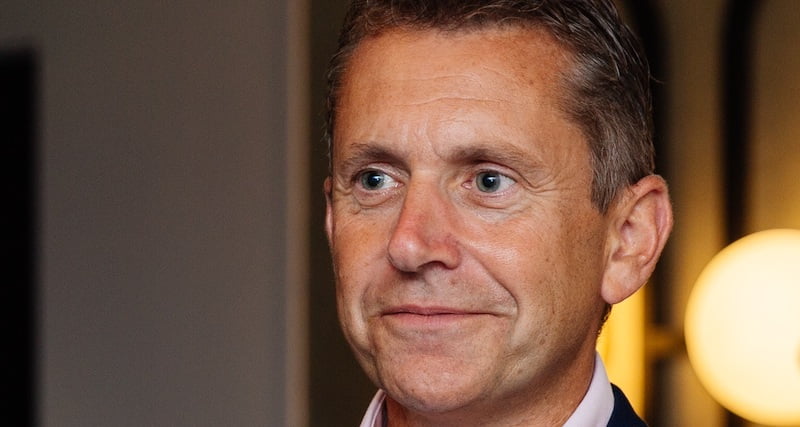 Bray who will be based in Manchester, UK, has a background in commercial, operations, entertainment and strategic development within the high-street retail, leisure and hospitality industries.

For the past six years, Bray has served as CEO for sports and leisure, UK & Ireland at global contract catering and facilities management company Sodexo.

“Chris has been responsible for a business portfolio tasked with delivering exceptional experiences at some of the most prestigious sporting and event locations across the UK such as Ascot Racecourse, Chelsea Flower Show, Brighton and Hove Albion FC, Newcastle United FC, as well as the National Gallery and other iconic day visitor experiences across the country,” says ASM Global president and CEO Ron Bension.

“It’s an exciting time to be joining ASM Global as it accelerates its growth ambitions across the globe,” says Bray. “Recent wins in Europe including Newcastle Gateshead Quays, Derby Arena, Cantu Arena and Södra Teatern are testament to the exceptional capabilities of our European teams and the confidence that our clients have in our ability to deliver innovative services and world-class live experiences for their guests.

“I am really looking forward to working with the teams to build upon the great work they have done.”

Bray succeeds John Sharkey, whose departure was announced in May. Sharkey joined ASM predecessor SMG in 2014 and was appointed ASM Global’s EVP for Europe in late 2019, following the completion of the merger between SMG and AEG Facilities.

The move comes days after the firm confirmed Jason Oberlander as chief commercial officer and made two new hires to its programming department.