28m tune in to Westlife livestream in China

Produced by Driift, the show was filmed at London's Bush Hall and broadcast by Tencent's Weixin social media platform 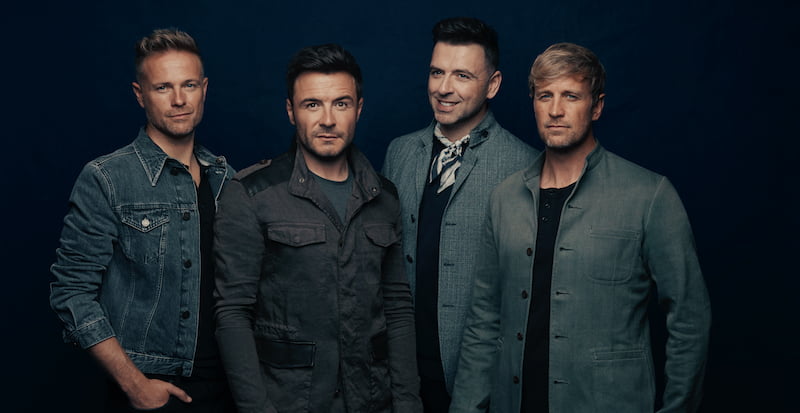 Produced by Driift and filmed at London’s Bush Hall by acclaimed director Chris Howe, the 17 December event was both Westlife’s first ever livestream and the first by an international artist in China to be delivered by WeChat channels.

WeChat is the international version of Weixin, China’s largest social media platform with over 1.2 billion users.

WeChat channels can be a connector of cultures

“WeChat channels can be a connector of cultures by leveraging on WeChat’s open platform and the creators’ ecosystem,” says WeChat’s head of marketing Juliet Zhu, whose team has planned a series of activities in addition to the concert, which will see more international artists engage with WeChat/Weixin channels.

The 100-minute stream included an exclusive cover by Westlife, in Mandarin, of The Road to Ordinary by Chinese singer Pu Shu. The show was followed by an extended Q&A with the Irish group, who answered questions from their Chinese fanbase.

Westlife have built a significant following in the region, having first toured China in 2006 and returned to play arena shows in Beijing and Shanghai in 2019. The quartet are due to tour the UK in 2022, with a headline date at London’s 90,000-cap Wembley Stadium scheduled for 6 August, promoted by Live Nation.