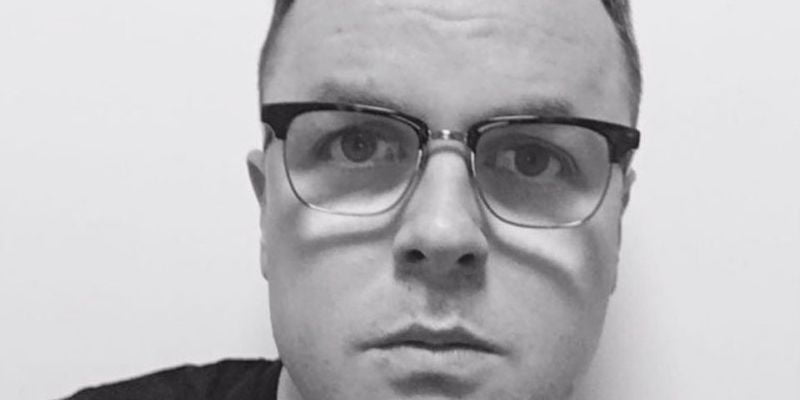 London-based Dawkins has been a partner at the company for five years and will continue to work closely with group CEO David Bianchi. A former tour manager, Dawkins relocated to LA in 2003 and worked with bands such as Bloc Party, Alexisonfire and Rise Against on the live scene.

“I am really excited and energised to be taking on this new role and the responsibilities that come with it at such an exciting time for Various Artists Management,” says Dawkins. “Our aim is to be recognised as a significant player in the global big league of artist management and working alongside our amazing team I will be focused on helping us achieve that.”

At VAM, Dawkins has helped guide the careers of Charli XCX, The Enemy, Shed Seven, among others. In 2007, he was awarded an ambassadorship by his home city of Coventry after the platinum-selling success of The Enemy Album We’ll Live And
Die In These Towns. He also owned the city’s now-defunct Rehab Warehouse venue.

David Bianchi, group CEO of VAM, adds: “John has been a key figure in our success in recent years what he has achieved with his own roster, especially Tom Grennan who is currently one of the UK’s most successful and important artists, is astounding. We are an ambitious company with a clear vision of what we want to achieve and John is the ideal person to help lead us towards those goals.”