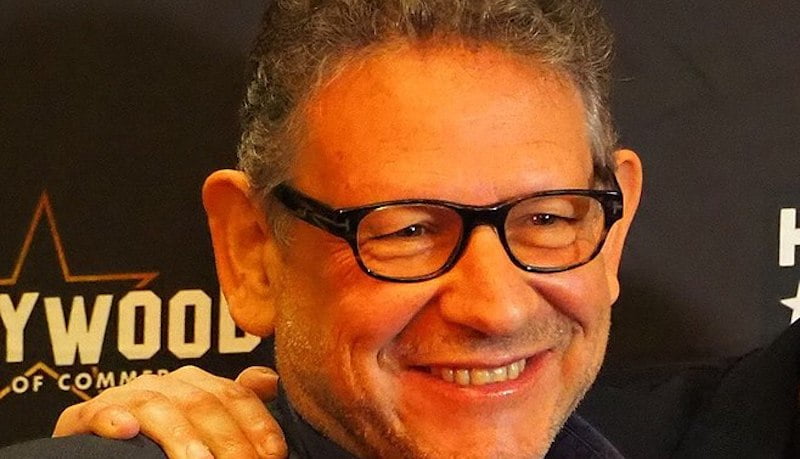 Music industry bodies, artists and MPs have hit out after it was reported that Universal Music Group (UMG) boss Sir Lucian Grainge’s 2021 earnings will exceed what all UK songwriters combined made from streams and sales of their music in 2019.

One-off cash bonuses totalling £123 million following UMG’s flotation on the stock market in September and the sale of an additional 10% stake in the company to China’s Tencent could see Grainge’s pay packet top £150m this year, according to the Guardian.

In comparison, government body the Intellectual Property Office calculated that UK composers and lyricists earned £150m in 2019 from streaming, downloads and sales.

“Nobody’s against success being rewarded, but not if that success is at the expense of those who create the value,” says the former Longpigs frontman. “This is evidence of a business which is completely out of control. For songwriters who are struggling to make a living, there’s only one word for it – obscene.”

Musicians’ Union general Horace Trubridge adds: “To the best of my knowledge Sir Lucian has never played or written as much as a note of music. No one buys his records or queues for his gigs, yet he enjoys rewards and riches beyond the wildest dreams of even our most popular artists and writers.

“There is no other industry anywhere in the world that would tolerate this gross unfairness and it has to stop now.”

Grainge has not commented on criticism of his pay.

Earlier this year, the UK government’s Department for Digital, Culture, Media & Sport (DCMS) called for a “complete reset” of the market in its report into the economics of music streaming, following a wide-ranging inquiry.

It concluded that “comprehensive reform of legislation and further regulation is needed, not only to redress the balance for songwriters, performers and composers, but to tackle fundamental problems within the recorded music industry”.

Conservative MP Esther McVey says: “It’s shocking that record label owners are earning more out of artists’ works than the artists themselves”. Labour MP Jo Stevens, shadow secretary of state for DCMS, adds: “Artists get a pitiful amount while streaming sites and record companies cash in.”

Labour MP Kevin Brennan’s Copyright (Rights And Remuneration Of Musicians etc) Bill, which seeks to “create a new right to fair remuneration for musicians when their work is played on streaming platforms” will receive its second reading in parliament on 3 December.