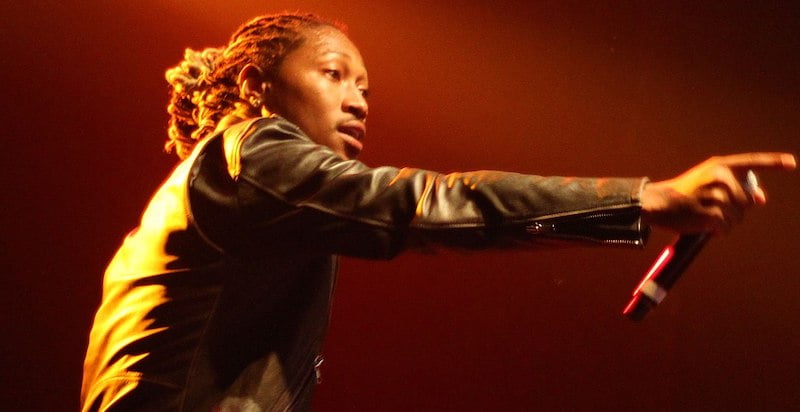 Rolling Loud organisers are introducing an 18+ age policy for its 2021 California leg in an apparent response to the Astroworld tragedy.

Kid Cudi, J. Cole and Future are due to headline the 55,000-capacity hip-hop festival at Nos Event Center, San Benardino, from 10-12 December.

All ticket-holders under the age of 18 will be given the option of rolling their tickets over the next year’s edition, or receive a refund. The Rolling Loud brand launched in Miami in 2015.

In light of recent events, we will be implementing an 18+ policy

“We welcome everyone to experience our festivals, however, in light of recent events, we will be implementing an 18+ policy specific only to our upcoming 2021 California festival,” says a statement on the festival’s website.

All 10 victims of the 5 November crowd crush during Travis Scott’s Astroworld set at Houston’s NRG Park were aged between nine and 27.

Hundreds of lawsuits totalling more than US$2 billion have been filed on behalf of concert-goers against Scott, Live Nation and its Austin-based Scoremore subsidiary, and other parties including Drake, who appeared as a special guest during Scott’s headline performance. Criminal investigations are also underway.