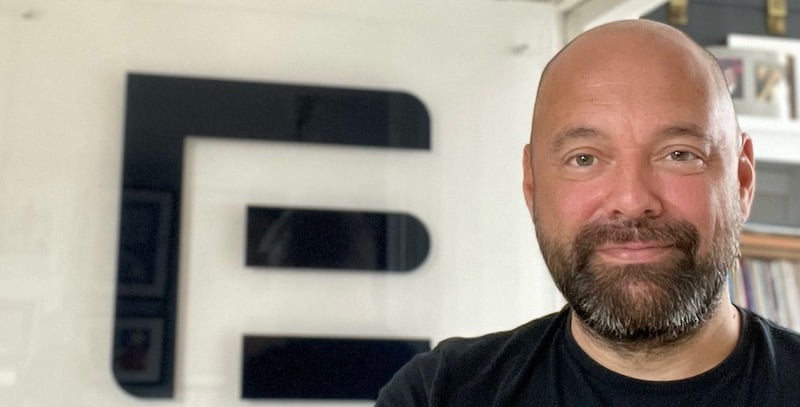 The platform enables live crew to promote their skills and expertise, and register their availability for more than 140 freelance roles, from backline to stage design.

EP, which has partnered with companies such as Yamaha, D&B Audiotechnik and Neutrik, is the brainchild of Manchester-based industry veteran Joel Perry, in partnership with Showcase. Perry tells IQ the idea for a centralised database of crew was five years in making.

“We had amassed a database of around 8,000 freelancers from across the globe who had, at some point, either enquired as to any touring positions becoming available or provided a CV to put on file,” says Perry. “This became a regular occurrence, which got us thinking.

“Of the 8,000 crew invited to join us on beta-testing, we had a conversion rate of around 2,700 people, which is very strong. If we reach anywhere near 30% of freelancers operating globally, we will have created something member’s can really feel a part of.

It is estimated that we have lost 25% of the workforce, who have simply been impacted too greatly

“It’s as much about trust and safeguarding as it is anything else,” he adds. “The industry is relatively tiny, but it services the world – and we should celebrate that, not lose sight of it.”

Perry fears it could take years for the production industry to fully recover from the pandemic.

“It’s estimated that we have lost 25% of the workforce, who have simply been impacted too greatly,” says Perry. “That’s a lot of people who have had to either re-train or change career and amongst them are some of the most successful in their field. That’s the top and bottom of it.

“What we thought was an incredibly robust industry, fell very quickly – but equally, the signs are we’ll return stronger. We are already working on Stage 2 – The Entourage Pro initiative; Learns – where we provide students and those with a keen interest in the various aspects of the industry with entry points.”

Perry says the endorsement of high-profile artists including Paul Weller, Noel Gallagher, Duff McKagan, Richard Hawley and Mani, as well as promoter Harvey Goldsmith, has been crucial in getting the initiative off the ground.

“They understand the value, they understand the impact – and they know how vital their crew are to show production,” says Perry. “We are lucky to have either known or worked with many of the artists, promoters and managers etc, who helped champion our cause.

“We want to become the go-to resource and save artists, labels and supply companies, time, money and effort by providing the most up to date information for the most qualified, personnel for the job. It’s that simple.”