Celebrations are planned in London, Belfast, and Los Angeles to commemorate the life of the X-ray Touring director and co-founder 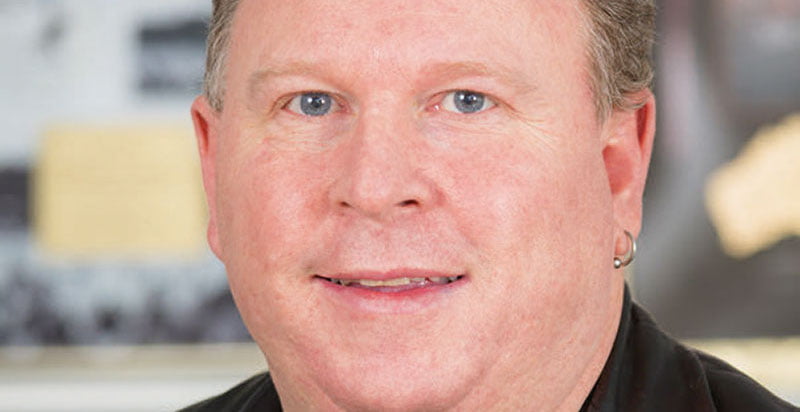 A trio of events have been planned to commemorate the life of Steve Strange, the X-ray Touring director and co-founder, who passed away recently following a short illness.

The London event takes place at O2 Academy Brixton, and friends of Steve and colleagues who knew and worked with him are invited to email [email protected] to RSVP.

Dubbed ‘The Farewell Tour’, celebrations are also planned in Los Angeles on 17 November and Belfast on 19 December.

Born in Lisburn near Belfast, Strange worked with an eclectic roster of artists including Coldplay, Eminem, Queens of the Stone Age, Phoebe Bridgers, Ash, Snow Patrol, The Charlatans and Jimmy Eat World, many booked with longtime colleague Josh Javor.

The X-ray team remembered a “universally known, hugely respected and loved character”, as tributes poured in from across the industry upon Strange’s death aged 53 in September.

Strange was a longstanding ILMC member, and in March had picked up the top agent award (‘second least offensive agent’) in a special decade showdown at the Arthur Awards. Strange had topped the category twice before. He appeared in person to collect the gong at the Royal Albert Hall, thanking his clients, and “all the people at Team Strange and Xray Touring who’ve all had a very difficult year but we’re getting through it”. 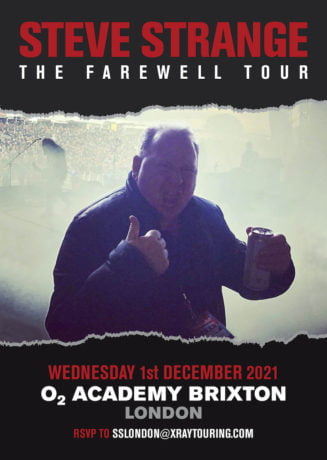