In It Together, a "festival for everyone", will launch in Wales next year with headliners High Flying Birds, Two Door Cinema Club and Clean Bandit 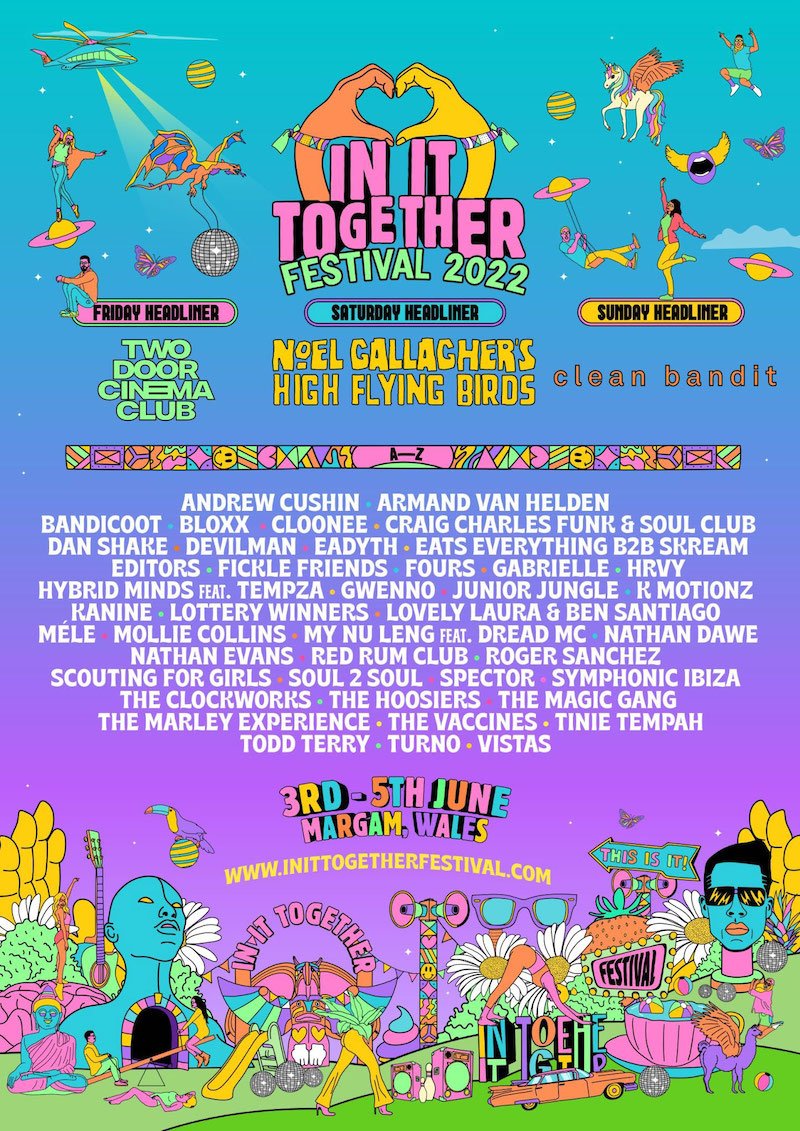