Historic venue, which once hosted the Rolling Stones and Jimi Hendrix, could return to its roots after being acquired by Yoo Capital 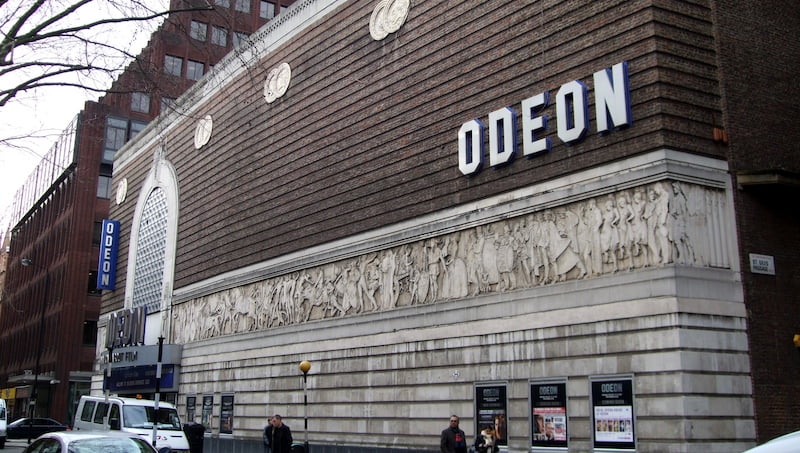 The Saville Theatre is currently home to an Odeon Cinema

London’s historic Saville Theatre could be set to host live music once again after it was acquired by investment firm Yoo Capital.

The theatre, which was leased by Beatles manager Brian Epstein, hosted live performances by acts including the Rolling Stones, Chuck Berry, the Bee Gees, The Who and Jimi Hendrix in its 1960s heyday.

The Grade II-listed building opened as a theatre back in 1931 and is currently home to the Odeon Covent Garden cinema, but Yoo Capital now hopes to take the 1,500-capacity venue back to its roots.

“We are excited to acquire one of London’s true hidden gems. The Saville has been a very special home of live theatre and entertainment for 90 years,” says Yoo Capital managing partner Lloyd Lee. “On behalf of the firm and our investors, we consider ourselves privileged to be able to commit our resources to secure its long-term future.

“We look forward to working with existing stakeholders, the community, arts groups and the London Borough of Camden on our proposals for investment.”

Yoo Capital previously purchased Olympia London in 2017 for €330 million with Deutsche Finance International. Last year it was announced the £1.3 billion redevelopment of its 14-acre Olympia site will include a 4,400 capacity live music venue, to be operated by AEG Presents.