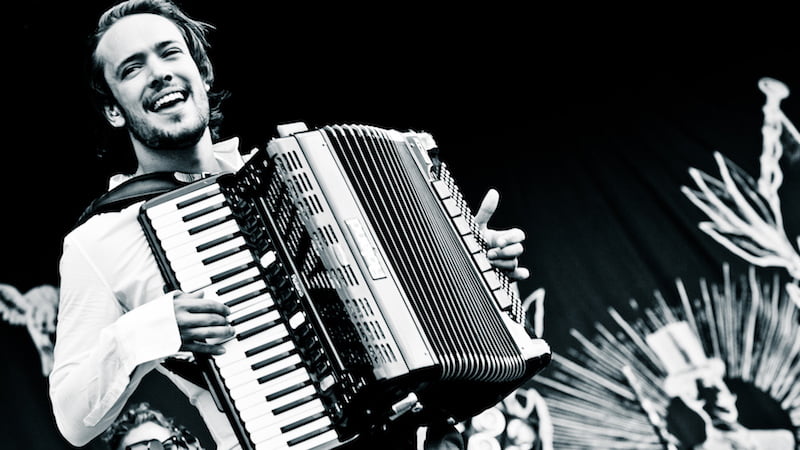 Mumford & Sons’ Ben Lovett has told IQ about his first move into the US market with the opening of two new venues in Huntsville, Alabama.

Lovett is CEO of Venue Group, which operates London’s Omeara (320-cap), Lafayette (600-cap) and The Social (250-cap). Last year, he announced plans to expand his independent empire with the 8,000-cap Orion Amphitheater in Huntsville, Alabama, scheduled to open in May 2022.

“It probably seems quite an exotic shift from London at first glance, but there was a whole sequence of events that led me to Huntsville,” explains Lovett. “It actually started with the London mayor’s office, funnily enough, and Shain Shapiro from [music market development consultancy] Sound Diplomacy, who did the whole audit about the night-time economy and why we need to keep culture in the centre of our cities, so they don’t end up becoming just a big bunch of flats and offices.

“We met at the launch of Omeara five years ago, then [Shapiro] did a similar study for the city of Huntsville, which is now the biggest city in Alabama. They have lots of great jobs and lots of people live there, but there’s nothing to do, and the conclusion was that they wanted to build a big outdoor amphitheatre.

“They put a request for people to come in to present their vision – it was like an episode of X Factor. And we were like, ‘If you’re going to do this, you’ve got to build something remarkable.’ And they liked the sound of that, so they gave us the contracts and we’ve spent the last three years designing this thing.”

Details of its 13-15 May opening weekend celebration, The First Waltz, were confirmed earlier this week. Acts will include Jason Isbell and the 400 Unit, Emmylou Harris, John Paul White, St Paul and the Broken Bones, and Brittany Howard of Alabama Shakes.

“The idea is to build one of the best new venues in the world,” declares Lovett, who reveals plans are afoot to complement the project with another ‘Omeara-sized’ venue in the city.

“One of the things that we learned was that you need to build a whole ecosystem,” he says. “There’s no point having just one big venue so bands from out of town come and play a handful of times, you’ve got to nurture local grassroots talent.”

The New York-based Brit suggests there is still much more to come on that front.

“We are going to try and figure out another venue in London before too long, and we’re having some interesting conversations with other cities in America,” he adds. “I’ve spent so much of my adult life touring America and I’m such a big fan of this country; I want to try and see where else we can build great venues here.”

Venue Group has offices in London, New York, Huntsville, Alabama and Austin. And the 35-year-old musician and Communion co-founder, who invested in D2F startup Planet over the summer, suggests the fallout from the cessation of touring during the pandemic has only strengthened his resolve.

“That hasn’t slowed us down,” he insists. “If anything, it’s actually made us more bullish – the reason being that we saw every man and his dog try and figure out a way to bring shows into people’s living rooms, and it just didn’t work. So if 18 months can’t break down the bond of the live music experience between fans and artists, then you better believe I’m going to go all in on this thing.”

Check out iq-mag.net next week for part two of our interview with Lovett.