The veteran agent will be responsible for tours with artists including Lil Baby, A$AP Rocky and Logic, in addition to building new relationships with artists 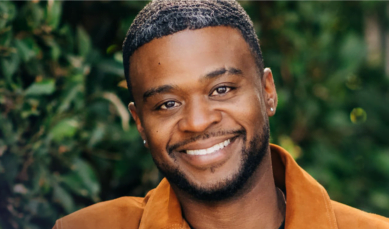 Live Nation has hired veteran agent Jay Byrd as global tour promoter in the latest expansion of its concerts team.

In his new role, Byrd will be responsible for tours with artists including Lil Baby, A$AP Rocky and Logic, in addition to building new relationships with artists and booking tours across North America and worldwide.

Byrd started his career in 2006 at William Morris Agency and worked his way up to agent, going on to handle the firm’s entire adult contemporary roster for the west coast, as well as western Canada. In 2015, he switched to CAA, where he worked with artists including Lil Wayne, Common, Jason Derulo, Queen Latifah, Corinne Bailey Rae, Lukas Graham and Jon Batiste.

“Throughout his career, Jay has proven that he can’t be stopped. He has an incredible drive and passion that we are excited to continue to foster at Live Nation,” says Omar Al-joulani, head of Live Nation Concerts’ talent & touring. “We are always looking for the best and the brightest, and there is no doubt Jay is going to create incredible opportunities for any touring artists he works with.”