Tributes paid to award-winning PR, who worked with the likes of ABBA, David Bowie, Dire Straits, The Jacksons and The Kinks 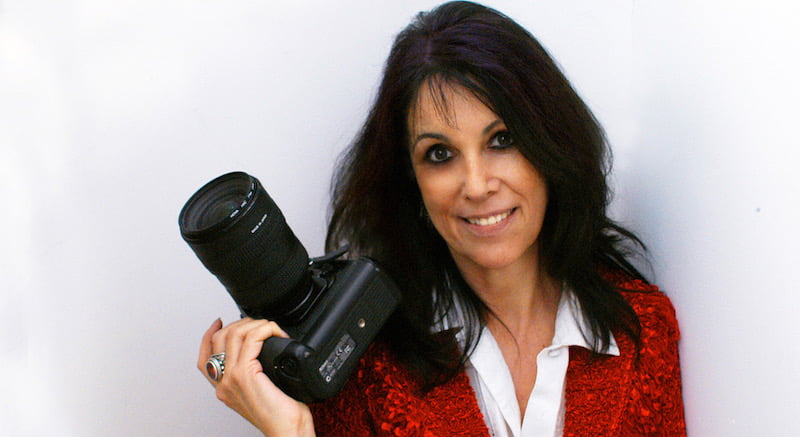 Tributes have been paid to revered music publicist and accomplished photographer Judy Totton, who has died at the age of 69.

Totton, who passed away last week, started out at Magnet Records before joining CBS (later Sony), where she worked with ABBA, Dire Straits and The Jacksons, among others.

In 1979, she set up her own company, Judy Totton Publicity, and went on to win Music Week’s PR Campaign Of The Year Award four times.

Totton represented a diverse list of clients including Status Quo, John Cooper Clark and The Kinks, EMI Publishing and the Monsters of Rock festival, as well as the Chinese State Circus and the Dalai Lama. She also handled press for the high-profile return to the UK of the Great Train Robber, Ronnie Biggs in 2001 and conducted tour publicity for David Bowie.

“She had a magical smile that really lit up a room,” says statement from leading entertainment PR firm The Outside Organisation. “Her good nature and calmness meant that she could navigate the most stressful, hyped up rock and roll scenarios imaginable. With her quiet professionalism and kindness she played a big part in her clients’ achievements. She felt for and empathised with others, a quality which helped her to read the room.

“Her unselfishness and lack of ego was absolutely the hallmark of a superb PR. Judy’s modest demeanour, when everyone was losing their heads around her, means she will be long remembered and much missed.”

A host of tributes have also been paid on social media. Writing on Facebook, her former press assistant Esther Ford, owner of Manchester-based Deco Records, describes Totton as a “mentor”.

If you wanted a job doing properly, you gave it to Judy Totton

“I enjoyed my time at Judy Totton Publicity immensely, learning a lot from her,” says Ford. “She was a beautiful person who exuded elegance, intelligence and morality and I not only respected and admired her professionally, I also genuinely liked her as a human being, was extremely fond of her and thoroughly enjoyed our chats.

“Judy has always been known in the industry as a ‘safe pair of hands’. She always just did everything properly. Every i dotted, every t crossed, and all double-checked in order to ensure perfection. Some people say, ‘if you want a job doing properly, do it yourself’. In publicity over the last 40 years, if you wanted a job doing properly you gave it to Judy Totton!”

Writer and former Smash Hits journalist David Hepworth writes: “Very sad to hear about the death of Judy Totton, who was our favourite PR back in the day.”

Journalist James McNair adds on Twitter: “So sad to hear Judy Totton has died. She was a lovely woman, a super-helpful PR and a great photographer. I have very found memories of us flying around The Falkland Islands with The Stranglers.”