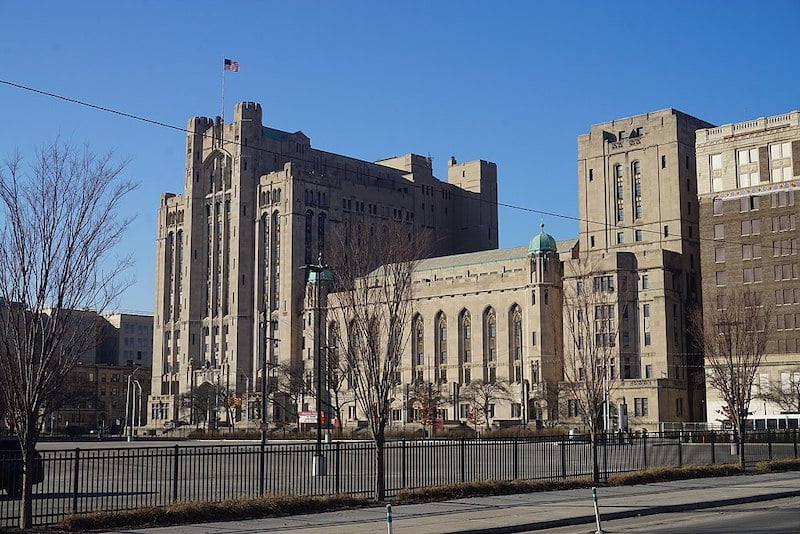 The Masonic Temple in Detroit

A hip-hop concert headlined by The God MC Rakim, KRS‐One and Slick Rick was cancelled by promoters due to the venue’s vaccine policy.

The Move The Crowd event, which was also set to feature special guests Chubb Rock and JJ Fad, was planned for 7 November at Detroit’s Masonic Temple in the US.

The venue is operated by AEG Presents, which requires fans in the US to be vaccinated to gain entry. However, the Detroit Metro Times reports that organisers 2D Productions & Entertainment and Big Step Entertainment have now pulled the show, citing a low vaccination rate among hip-hop fans.

“We’ve received hundreds and hundreds of texts, voicemails and comments on social media about the Masonic Temple’s vaccination mandate,” reads an email by 2D’s Derrick Kearney. “We have also found out that the majority of concert goers in that hip-hop demographic aren’t vaccinated. So the vaccination mandate with the Masonic Temple is the reason.”

The show will be moved to another venue and date.

We don’t want concerts to go away again, and this is the best way to keep that from happening

AEG Presents has implemented the vaccine mandate across all its venues, clubs and theatres since 1 October in response to the dramatic upswing in Covid-19 cases in the US.

“We have come to the conclusion that, as a market leader, it was up to us to take a real stand on vaccination status,” Jay Marciano, COO of AEG and chairman and CEO of AEG Presents, said at the time.

“Our hope is that our pro-active stance encourages people to do the right thing and get vaccinated. I think everyone can agree that we don’t want concerts to go away again, and this is the best way to keep that from happening.”

Shawn Trell, COO and general counsel, AEG Presents, added: “Certain states’ regulations may override our mandate, or a few artists may not want to immediately get on board with the plan, but we know that using our platform to take a strong position on vaccinations can make an impact.”