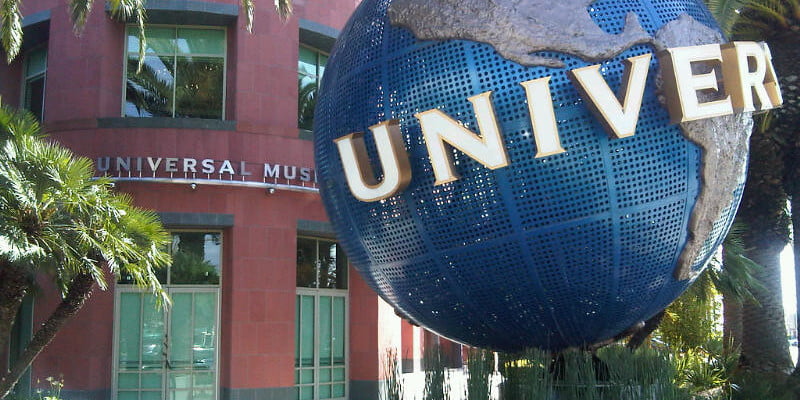 The appetite for UMG shares – JP Morgan describes UMG as a “must-own asset” and “undervalued” – continues a run of positive reactions for investment into key multinational music businesses.

According to music business economist Chris Carey, CEO Media Insight Consulting, the enthusiasm around UMG’s offering also comes down to the simplicity of the business model of record labels and publishing.

“Investors can put a value on predictable income,” he says. “The long term deals with their artists and with streaming services give investors an easy-to-understand asset they can invest in.”

As it sought to take advantage of the recorded music industry’s revival of fortunes due to increasing streaming, Vivendi distributed 60% of shares in UMG to its own shareholders, leaving it with 10%. A Tencent consortium owns 20%, Pershing Square Holdings Ltd owns 10%, and French businessman Vincent Bolloré’s Bolloré Entities owns 18%. The company was floated on the Euronext Amsterdam stock exchange.

Insiders say the rise in valuation was expected, as many felt Universal Music Group was undervalued.

While the majority of Vivendi’s business is in major brands in publishing, magazines, TV and film, and gaming, it’s maintaining an interest in the live sector through its ticketing company See Tickets, and promoter and booking agency Olympia Production.