The 20th anniversary event will be headlined by Michael Kiwanuka 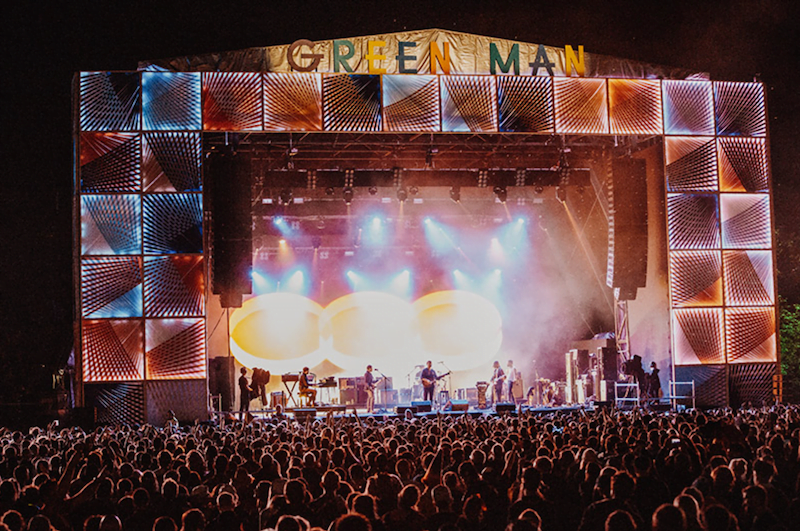 The 20th anniversary Green Man festival in Wales sold out in a record three days, and 11 months ahead of next year’s event.

“It was incredible,” says owner and managing director Fiona Stewart. Next year’s anniversary festival (18-21 August) will be headlined by Michael Kiwanuka, with weekend tickets costing £210 ($287), and Stewart says there will be plenty of surprises for festival-goers.

“It’s lovely to feel we’ve been able to retain our core values for 20 years. The
festival industry has changed so much in that time.”

“Earlier this year we didn’t know if Green Man would be able to go ahead or not due to Covid restrictions, so we put a lot of energy into planning the 20th anniversary. By the time it opens, there will be three years of pent-up creativity that have gone into it.

“It’s lovely to feel we’ve been able to retain our core values for 20 years. The festival industry has changed so much in that time.”

This year’s event went ahead with short notice, with performances by Mogwai, Caribou, Fontaines DC, Thundercat, Self Esteem and Black Midi.

Stewart says being small independent festival meant it was able to be very agile during the Covid restrictions, adding many of the traders and companies it works with are also small businesses for whom this year’s event was a financial lifeline. “We were contacted by lots of organisations who aren’t anything to do with the festival industry, such as outdoor activity centres, who said our event gave them the confidence to reopen.”