"The UK example shows there is a solution that can be developed in conjunction with industry on commercial terms," says an alliance of industry bodies 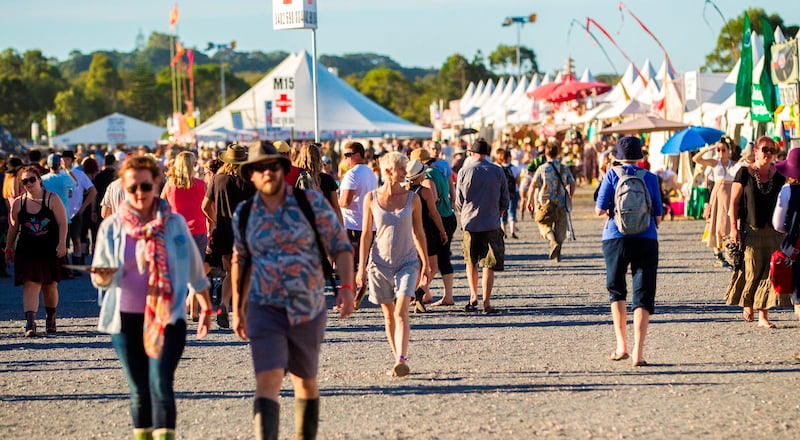 Bluesfest 2021 was cancelled at the eleventh hour

A coalition of Australian live music associations has called on the government to adopt an insurance scheme for live music similar to the £750m government-backed programme announced by the UK last week.

In a joint statement, Live Performance Australia (LPA), Live Entertainment Industry Forum, the Australian Festival Association (AFA) and more warned that it will be a “very sad and quiet” summer without a reinsurance scheme to protect the industry from disruptions and cancellations.

The Australian live music and entertainment sector has long campaigned for a government-backed insurance scheme, especially after the last-minute cancellation of Bluesfest – one of Australia’s biggest and best-known festivals.

However, only the film industry so far has received government reinsurance, through the federal government’s $50m Temporary Interruption Fund, announced in June 2020.

Nations including the UK, Germany, Austria, Netherlands, Belgium, Norway, Denmark and Estonia have announced a financial buffer against future possible lockdowns for the live music and entertainment sectors.

“We’re not looking for a handout, promoters are willing to purchase an insurance product”

LPA’s chief executive, Evelyn Richardson, says: “The UK example shows there is a solution that can be developed in conjunction with industry on commercial terms. We’re not looking for a handout, promoters are willing to purchase an insurance product. A scheme underwritten by government just makes it viable for insurers to put policies in the market.”

AFA GM, Julia Robinson, says: “An insurance scheme will ensure that the $200m in Rise funding together with state and territory initiatives will deliver the maximum benefit for the country. Government don’t want to see these investments go to waste, and neither does the industry.”

In a comment for IQ magazine, Robinson explained warned that a lack of government-backed insurance could also impact business confidence.

Australia’s call for insurance comes after findings from the second I Lost My Gig survey – an initiative of the AFA and the Australian Music Industry Network (AMIN) – revealed that at least 23,000 gigs and events were cancelled during July due to restrictions.

Of the $64m in lost revenue, the results showed that 99% of respondents had no income protection or event cancellation insurance.