Metropolis Music promoter Raven Twigg (she, her, they) reflects on how her move to London allowed her to work with like-minded souls and create Women Connect 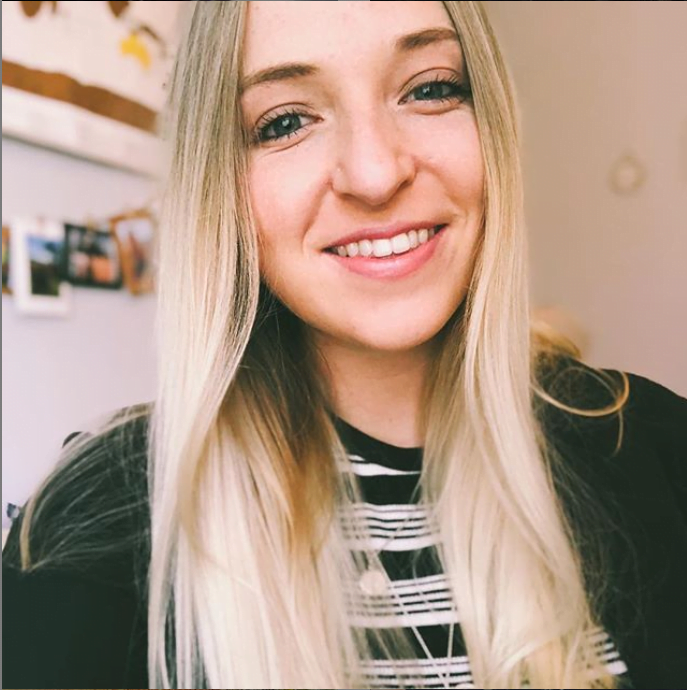 This is my first Pride where I’ve felt proud to be a queer woman. Pride is about embracing your LGBTQ+ friends, colleagues, family, and neighbours not only for one month but all year round. I’m so pleased to be able to align my own identity within my work. Metropolis Music has an impressive roster bursting with diversity and inclusivity, and it’s just organically happened that way.

Our team (which feels more like a family) is reflective of the real people of London in 2021, and we’re able to filter that into the artists we naturally are drawn to. From guitar bands, to non-binary soloists, we have a beautiful spectrum of music to promote nationally.

Prior to my work with Metropolis Music, I’ve worked in offices around the world from Manchester, UK to Sydney, Australia, which have been predominantly white and cis-gendered males. My coming-out journey was delayed significantly, and in retrospect, I realise that it wasn’t helpful for me to work amongst those environments. For me to feel comfortable in an office environment, I needed to see more people like myself. Fortunately for me, I made the move to London in 2018, swore I’d only last six months before I was craving the Northern soul I’ve grown up with, but instead I ended up meeting my now girlfriend and have never looked back.

“My sexuality, gender, or my pronouns, amongst many other things, don’t affect my capability to do a good job, but rather offer an alternative angle”

Before we were forced to take a break from physical events due to lockdown restrictions, we’d just celebrated our first birthday by throwing a bash at the Sony London offices and tied it in with International Women’s Day. We heard from so many incredible panellists and had a special performance from Izzy Bizu and DJ Ashleigh Simone. We always make sure our events are inclusive and free to attend. As a collective we have such different backgrounds, and it works harmoniously together.

Fast-forward to 2021, we have now hosted an online Back to Basics series with PRS Foundation; brought free mindfulness and yoga sessions; and collaborated with CTRL Shift on an event to teach folks DJ skills and so much more.

It’s through collectives like ours that I’ve been able to feel comfortable enough in my own skin and be inspired by the people I’m seeing around me. And that’s what we intend to bring to our following, too. By showing budding music professionals panels filled with people who look like them, sound like them, and are a similar age to them, rather than offering the perspective of CEOs of huge companies, which makes achieving career dreams feel so unreachable.

I hope to see in the future, as the world awakens to the beauty that’s within it, effortlessly inclusive global organisations who recognise the power they have to fill their teams with gender-diverse people, queer folx, and other people from marginalised communities. My sexuality, gender, or my pronouns, amongst many other things, don’t affect my capability to do a good job, but rather offer an alternative angle. Artists that organically enter my radar, are different to those that enter the radar of my colleagues, who also offer an alternative angle.

We are all fabulously different in our own huge ways and that’s the truly beautiful thing about Pride month. It’s the opportunity to learn, educate and grow together as human beings.

We’ve come a long way from the Stonewall Riots over 50 years ago, but there’s still a way to go. Get clued-up on queer culture, listen to queer artists and podcasts. Watch queer films and TV shows, make those around you feel included rather than othered. Make them feel proud.