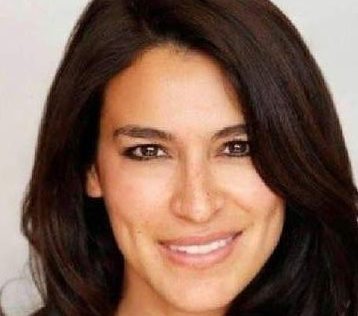 Live Nation has confirmed that Theresa Velasquez, who was a senior vice president of strategic partnerships, lost her life in last month’s tragic apartment block collapse in Miami.

Police in Miami Dade county officially identified Velasquez on Saturday. She is one of at least 97 people to have lost their lives in the collapse of the 12-storey Champlain Towers South building on June 24.

Velasquez was based in Live Nation’s Los Angeles headquarters, but had reportedly arrived in Miami just hours before before the fatal incident, to visit her parents, Angela Maria, 60, and Julio Cesar Velasquez, 67, who had lived in apartment 304 at the Surfside condo for nearly a decade. Both Angela and Julio also died in the collapse.

In a statement, Live Nation said, “Our hearts break for the loss of our beloved Theresa Velasquez, her parents Angela and Julio, and everyone taken far too soon in the tragic accident in Surfside, FL.

“Theresa was an impassioned leader at Live Nation, who elevated every project she was part of, at the same time breaking down barriers for women, and the LGBTQIA+ community. We will always remember and honor the impact she made, and will miss her dearly.”

Penning his own tribute, Live Nation CEO Michael Rapino tweeted that she was “a beloved friend, daughter, sister, and co-worker.”

She began her career in music as a nightclub DJ in Miami Beach and built a reputation that allowed her to touring internationally as a DJ and producer, performing at the likes of Super Martxe in Madrid and Circuit Festival in Barcelona, Miami Beach’s White Party and Aqua Girl Miami, New York’s Electric Zoo and Mysteryland USA. She later teamed with Grammy-nominated DJ Hector Fonseca to start a music label, Audio4Play.

A graduate of Georgetown University in Washington, D.C., Velasquez obtained a master’s degree in music business studies from New York University. Prior to joining Live Nation, six years ago, she worked for Sony Music and SFX Entertainment.