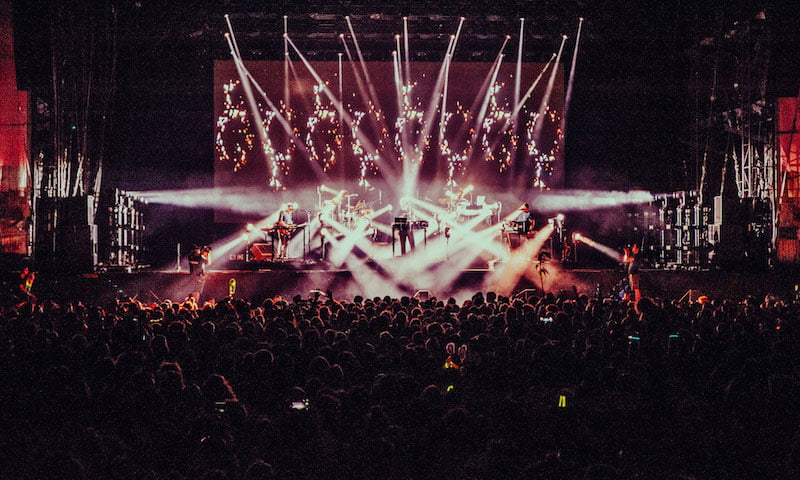 Keychange, the European-born initiative for gender equality in the music industry, has announced that 500 music organisations have now committed themselves to achieving parity between men and women by signing its pledge.

The Keychange pledge requires signatories to achieve at least 50% representation of women and gender minorities in an area of their work. Started in 2017, Keychange initially focused on festivals – with signatory festivals pledging to book at least 50% of women for their line-ups – and now also includes record labels, broadcasters, venues, publishers, collection societies and orchestras in six continents among its supporters.

The 500th signatory is EBU Music, part of the European Broadcasting Union (EBU), whose members broadcast around 3,000 concerts a year. “The European Broadcasting Union is working hard to ensure our organisation and activities properly reflect the diverse communities we serve and the world they live in,” comments EBU director of communications Vanessa O’Connor. “It takes time but making this commitment visible is an important step.

“I’m delighted that we will be partnering with Keychange once more after our joint initiatives earlier this year to highlight the stark disparity in gender representation in the music industry. Signing this pledge cements our commitment to increase visibility of these issues and amplify the voices of the many music bodies who are also signing in support of urgent and necessary change.”

“Keychange has been instrumental in highlighting the explosive nature of gender inequality in music for the past four years. With a strong and ever-growing network, we have managed to raise awareness of the problem while implementing concrete actions,” says Keychange project lead Merle Bremer. “We are very proud that more than 500 organisations have joined the Keychange movement and we are particularly pleased that EBU Music have joined Keychange as a signatory.”

Keychange had around 350 signatories last September, when agency ATC Live and a host of trade bodies signed the pledge.