Ancienne Belgique, Sala Apolo and Rockhal were among the European venues to mark Europe Day 2021 with special showcases 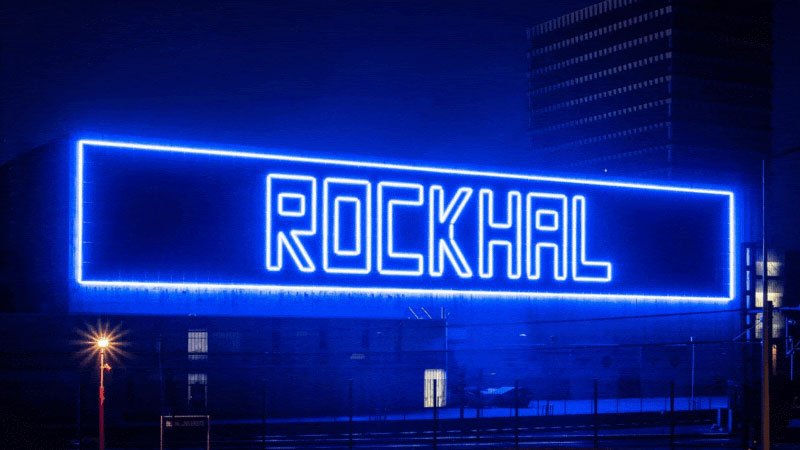 Rockhal in Luxembourg on Europe Day

Music venues across Europe illuminated their facades in EU blue over the weekend in celebration of Europe Day 2021, which took place on Sunday 9 May.

Commemorating the merging of the French and West German coal and steel industries in 1951 – an event seen as marking the beginning of European integration – Europe Day was first celebrated in European Union countries in 1985.  The coordinated action by 15 venues – which included Ancienne Belgique (Brussels), Rockhal (Esch, Luxembourg), Kino Šiška (Ljubljana), Melkweg (Amsterdam), Village Underground (London) and Sala Apolo (Barcelona) – ran across the weekend of 8–9 May.

All participating venues are members of the EU-supported Liveurope initiative, which has commemorated Europe Day since 2014. By again marking Europe Day, the venues “reaffirm[ed their] commitment to European collaboration”, according to a statement from Liveurope, which provides financial bonuses to venues which book overseas emerging European acts.

“The severe restrictions on free movement has made us all the more convinced about the importance of European collaborations,” says Tom Bonte, general manager of Ancienne Belgique (2,000-cap.), which coordinated the Europe Day action.

“With this symbolic gesture, we wanted to reaffirm our commitment to continue strengthening our ties with our peers and boost European music diversity and talent. This is the only way we can achieve a full recovery of the live music sector.”

Each venue recorded a showcase with emerging artists which are being broadcast by public radio stations across the continent, including WRD’s 1 Live in Germany, RTVE’s Radio 3 in Spain, Radio France’s FIP in France, Polskie Radio’s Czwórka in Poland and Radio Beograd in Serbia.

The gesture also aimed to raise awareness of the importance of live music after more than a year of venues being closed, says Liveurope’s general coordinator, Elise Phamgia.

“This period has opened the door for innovative experimentation, but it has also shown the irreplaceable value of live music, and its ability to create connections between people over borders,” she says. “And it’s definitely something we will need more of to recover from the past 15 months of social isolation we have all been facing.”