As Boomtown cancels, the UK live industry has asked the prime minister to create a new safety net for summer shows 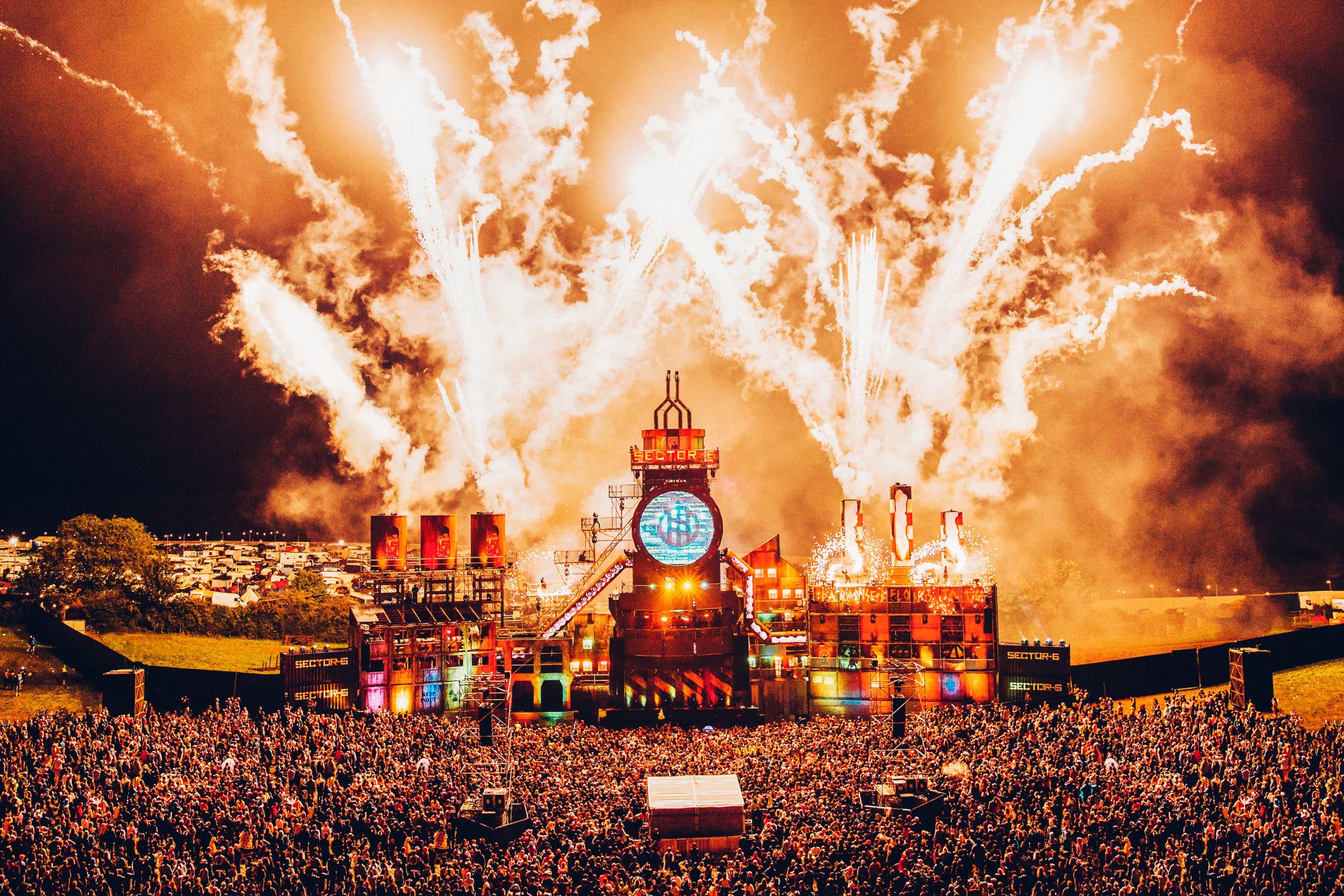 As more UK festivals cancel, the live industry has written to prime minister Boris Johnson asking for a ring-fenced portion of the Culture Recovery Fund (CRF) to create a new contingency fund for live events.

The email landed in Johnson’s inbox just hours before the 70,000-capacity Boomtown festival became the latest casualty to cancel due an ongoing lack of insurance for events.

The letter, which is signed by all members of LIVE (Live music Industry, Venues and Entertainment), UK Music, as well as Festival Republic’s Melvin Benn, Live Nation UK & Ireland chairman Denis Desmond, and Kilimanjaro’s Stuart Galbraith, references being “at an impasse” with DCMS and Treasury officials, and emphasises “a complete market failure in the insurance market with regards to the provision of Covid-related cancellation cover”.

“…we would like to formally propose that a material portion of the remaining fund is used to create a contingency scheme in order to stimulate economic activity in the summer and beyond. This could work by covering a proportion of an organiser’s costs if they were forced to cancel for Public Health grounds.”

It goes on to say “there is simply no better or more efficient way to use CRF funds to drive money through the live music ecosystem – from artists and venues to technical staff and freelance crew – than to enable people to get people back to work.”

Similar compensation schemes have been announced in Germany (€2.5bn), Austria (€300m), the Netherlands (€300m), Belgium (€60m), Norway (€34m), Denmark (DKK 500m) and Estonia (€6m). But while the UK Government is underwriting the cancellation costs of all forthcoming Events Research Programme pilot shows – to a maximum of £300,000 per event – officials are reticent to agree to a scheme more broadly.

“After almost half a year of campaigning, sadly Covid specific cancellation insurance for events simply does not exist”

Independent festival Boomtown had planned to go ahead this year with a scaled-down event but organisers have said that time has run out to find a solution to ‘the mind-boggling conundrum of putting on a safe and well-run event to the sheer scale, complexity and intricate nature’.

“With less than four months to go until the event, and after almost half a year of collective campaigning to the government, sadly Covid specific cancellation insurance for events simply does not exist at this point in time,” reads a statement on the festival’s website.

“This means anyone putting on an event this year, will be doing so without the safety net of insurance to cover them should Covid prevent them from going ahead in any capacity. For an independent event as large and complex as Boomtown, this means a huge gamble into an 8-figure sum to lose if we were to venture much further forward, and then not be able to go ahead due to Covid.”

Anna Wade, communications and strategy director at the Winchester-based festival, has been vocal about the need for government-backed insurance and gave evidence at the Department for Digital, Culture, Media and Sport (DCMS) Select Committee’s inquiry into safeguarding the future of the sector in January.

During the hearing, she said: “It’s unlikely that we’ll be able to weather the storm of no events happening in 2021. Most festival organisers only hold one event and that is the one opportunity in the year. Without that, we don’t have a company essentially.”

Though the festival was awarded £991,000 in the latest round of the CRF, the organisers say “the reality is it represents only a fraction of the costs (under 10%) involved in creating an event to the sheer scale and ambition of Boomtown”.

“The lack of appropriate government backed cancellation insurance, has rendered this year too great a risk”

Boomtown Chapter One: The Gathering will now take place from 10–14 August 2022.

“The cancellation of Boomtown Fair is devastating but not surprising, and further festival cancellations will follow,” says Paul Reed, CEO, Association of Independent Festivals (AIF). “AIF has been warning and providing evidence to the government for over six months on the urgent need for intervention on insurance. It is an enormous risk for any independent festival to commit to upfront, non-refundable costs and very difficult to plan with confidence in the absence of insurance. The average cost of staging an independent festival is over £6m.”

Barn on the Farm, which would have taken place in Gloucestershire between 1–4 July 2021, has also cancelled today as “the potential risk [of going ahead] is too large”.

In a statement on the festival’s website, the organisers write: “Although the government roadmap is running on track, with us falling only 10 days after the end date for restrictions lifting we feel there remains too much uncertainty for us to safely continue this year. This, coupled with the lack of appropriate government backed cancellation insurance, has rendered this year unfortunately too great a risk for us to continue planning in the festival’s current format.”

“The cancellation of Boomtown Fair is devastating but not surprising, and further festival cancellations will follow”

Last week, Shambala, which was slated to celebrate its 20 anniversary from 27–30 August in a secret Northamptonshire location, was called off.

“As a totally independent festival, even with the amazing support you lot have shown us over the last year and the CRF grant we received, without government-backed insurance a last-minute cancellation would risk the very future of Shambala. That’s not a gamble we are willing to take,” reads a statement on the festival’s website.

Whilst we very much hope that the various targets in the roadmap are met and restrictions are lifted in mid-June, there’s still a very real possibility that social distancing measures will still be in place. With this in mind, we’ve been engaged in a somewhat nightmarish game of Tetris over the past few months trying to envisage how Shambala could work. The short answer is, it couldn’t. It just wouldn’t be Shambala.”

The festival has decided to “wipe the slate clean” and refund all ticket holds, instead of offering rollovers. However, current ticket holders will have tickets reserved for them to purchase next year before they go on general release.

“For various reasons, and for us to be in the best position to bounce back and be nimble in 2022, we need to manage it this way.”

In lieu of the flagship event, Shambala has introduced ‘Camp Kindling’, a number of creative camping weekends.

Camp Kindling will take place on 23–26 July, 30 July–2 August and 6–9 August 2021. More information will be published on Shambala’s website in due course.

“Considering the lengthy planning cycle of festivals, it is difficult to think anything other than we are being timed out for the summer”

A recent AIF member survey revealed that 92.5% of respondents do not plan on staging their events without some form of government-backed insurance or indemnity scheme, with the measure being described as vital not optional.

“Considering the lengthy planning cycle of festivals, it is difficult to think anything other than we are being timed out for the summer,” says Reed, AIF.

“Governments across the rest of Europe have already acted to support festivals, sharing the risk with organisers so that they may reopen safely. If this government doesn’t intervene in some way on insurance and back its own roadmap, I’m afraid that, despite the rhetoric, it won’t be a great British summer for events – it will be an extremely selective one despite the clear demand and huge amount of customer confidence that the roadmap has injected.”