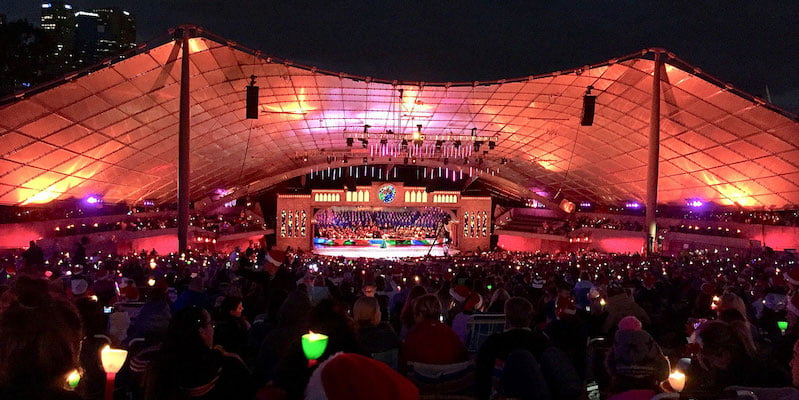 The second instalment will take place at Sidney Myer Music Bowl in Melbourne on Saturday 24 April, the eve of the national day of remembrance in Australia and New Zealand.

Music from the Home Front was conceived by Gudinski, the late Barnes and Frontier Touring/Mushroom Group founder, to pay tribute to both the service people who were involved in the Gallipoli campaign (1915–16) of the First World War, as well as those who were “fighting on the Covid-19 front line”.

The inaugural Music from the Home Front was watched by over 1.4 million viewers on Anzac Day 2020.

Matt Gudinski, the son of Michael and the newly elected CEO of Mushroom Group, told Billboard: “It’s incredibly fitting that Music From The Home Front, a project he was immensely proud of in 2020, was one of the events he was working on right up until his last day.

“That we can bring to life a broadcast concert version from his hometown of Melbourne, supporting the industry he loved, in a city he long promoted as the leading music capital of Australia, resonates deeply with all of us at Mushroom.”

Michael Gudinski passed away suddenly on 2 March 2021 at the age of 68.

Similar to last year, the concert will be broadcast live on television on Nine/9Now and on YouTube at 7:30 pm AEST. This year’s event is presented in partnership with the Victorian government.

Tickets for the Melbourne concert go on sale this Friday (16 April). For more information visit musicfromthehomefront.com.au and frontiertouring.com/homefront.