The UK pilot scheme, taking place in April and May, will include a club night, a business conference, multiple sports fixtures and more 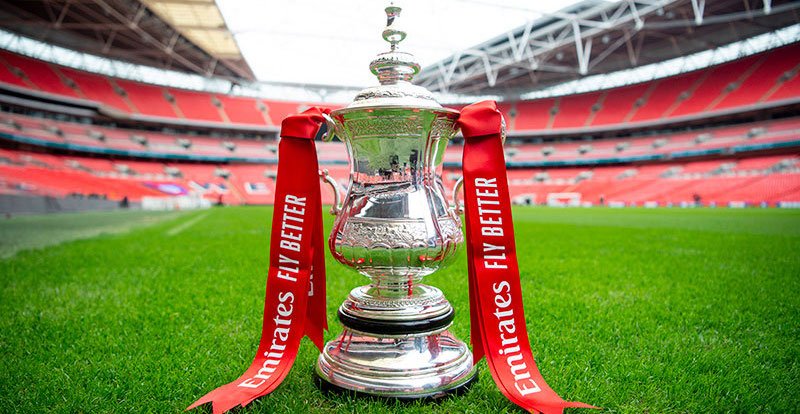 The British government has revealed details of its initial line-up of spring ‘pilot’ events intended to pave the way for the return of large, non-socially distanced audiences to UK venues from June.

As reported last month, the flagship Events Research Programme (ERP) pilot will be 15 May’s FA Cup final at Wembley Stadium in London, attended by 21,000 people, with events at Liverpool nightclub Circus Club (3,000 people) and three 10km (6.2mi) runs around Hatfield Park in Hertfordshire (3 x 3,000 runners + 3,000 spectators) among the newly announced dates. Additionally, IQ understands another ERP event for music may yet be announced.

According to the Department for Digital, Culture, Media and Sport (DCMS), the pilot programme will harvest “key scientific data and research into how small and large-scale events could be permitted to safely reopen” in line with the fourth and final stage of prime minister Boris Johnson’s easing of lockdown restrictions, set to come into force from 21 June. Venues participating in the ERP will test specific settings to collect evidence and best practice, with the data informing how event venues “could operate this summer”.

Researchers at the events will explore different approaches towards ventilation, social distancing and rapid testing, while “Covid-status certification” – effectively a health passport proving eventgoers are vaccinated or otherwise Covid-19-negative – will also be trialled during the programme.

The ERP will produce a report for government ministers on its findings by the end of May.

UK culture minister Oliver Dowden says: “Our sports stars and great performers need us to find ways to get bums back on seats safely. This science-led pilot programme will be the springboard in getting the buzz back of live performance. We’ve supported the sports and arts with unprecedented sums, but it’s now time to make that great British summer of live events a reality.”

Adds health secretary Matt Hancock: “We are all longing to see stadiums full of sporting fans and gigs packed with music lovers, but as we continue the roll-out of our vaccination programme, we must find a way to do so safely. By piloting a range of measures to reduce transmission, we can gather vital scientific evidence to inform our plans for allowing events in the future.

“Thanks to the input of our clinicians and the best science available, we can prepare for the moment where we will be able to gather again in some of our best-loved cultural venues.”

Michael Kill of the Night Time Industries Association welcomes details of the pilots, “in particular the Circus nightclub pilot in Liverpool with Yousef [Zaher] and his team, who have been advocates of this sector for many years and will work hard to ensure we are represented”.

“It has been enormously tough for the events sector over the past year, but these pilots are a real beacon of hope as we cautiously emerge from the pandemic,” comments business secretary Kwasi Kwarteng. “This programme will not only provide valuable scientific evidence, but also offer confidence to the industry so we can make the most of the Great British summer and host large-scale events in a way that’s safe for everybody.