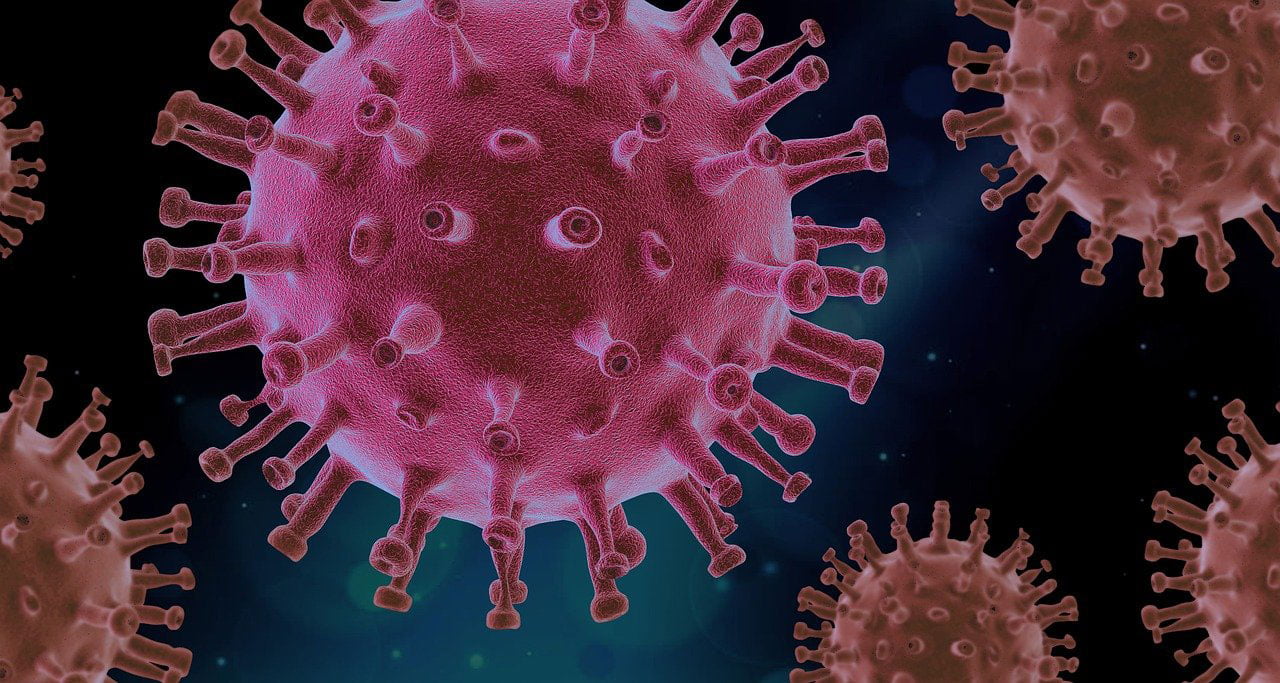 The new study was conducted by the Technical University of Berlin

The risk of Covid-19 infection is significantly lower in cultural places than in schools, offices or retail shops, according to a new study conducted by the Technical University of Berlin.

The study used an infection risk model, developed by Martin Kriegel, ventilation expert and head of the Hermann Rietschel Institute at the university, along with the Robert Koch Institute and the Berlin Charité, to examine the risk of infection in closed spaces.


The results showed that if ventilation, social distancing and hygiene measures are observed, a theatre, an opera or a museum with 30% occupancy has the lowest risk of infection of all the closed spaces that were examined.

In schools, for example, even if a classroom is only half occupied and the students wear a mask, the risk is still almost six times higher than in a theatre hall which is at 30% capacity.

The highest risk of exposure was found in high school lessons with full seating capacity without a mask being required. In this situation, it is 23 times more likely for those involved to become infected than for masked visitors at a 30% occupied cultural space.

In a multi-person office which has 20% occupancy, and in which the workers are masked, the predicted risk of infection is three times higher than in the aforementioned cultural site.

While the risk of infection is twice as high in the supermarket – even if everyone complies with the mask requirement – than in a cultural space at 30% occupancy.

Kriegel says that one of the study’s key findings is that a certain amount of virus-free air per person and per hour spent in the rooms is needed in order to minimise the risk of infection.

The findings from the Technical University of Berlin’s study are in line with multiple clinical trials which have found little risk of an infected person transmitting Covid-19 in an indoor concert venue, including Spain’s Primacov and two German trials – Restart-19 and Konzerthaus Dortmund.