Luuk van Dijk will be the first-ever DJ to play a live set in the 3D virtual world, following in the footsteps of Justin Bieber, Gorillaz and Lady Gaga 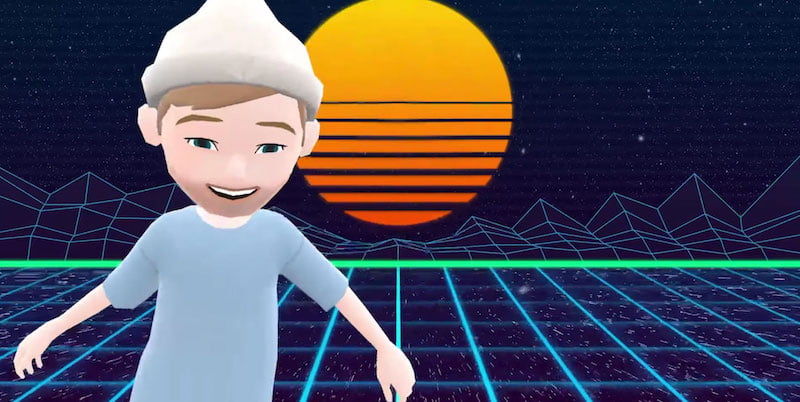 Dutch DJ and producer Luuk van Dijk will be the first-ever DJ to play a live set in Hotel Hideaway, the virtual hangout from the makers of Habbo.

Habbo, formerly known as Habbo Hotel, is a 3D virtual world and social networking site that was created by Finnish developer Sulake and launched in 2000.

This Friday (26 February), Dijk will perform music from his label, Dark Side Of The Sun, in the online world’s virtual concert hall, Tech, with specially designed visuals by Uberkraft studios.

Dijk will perform music from his label, Dark Side Of The Sun, in the online world’s virtual concert hall, Tech

Hotel Hideaway concert visitors and users will have the opportunity to ‘meet and greet’ with the artist ‘backstage’.

The Amsterdam-based DJ follows in the footsteps of artists including Justin Bieber, Selena Gomez, Gorillaz, and Lady Gaga, who previously appeared in Habbo.

“We can no longer meet each other as before, we cannot all go to a club or a festival,” says Dijk. “Corona makes you realise that making new friendships is more difficult and you see that people are still looking for ways to get together.

“Hotel Hideaway is one of the places where more and more peers come together and I also want to be where my fans are in times when I cannot be on stage. It is therefore the perfect place to still have that connection with the public.”