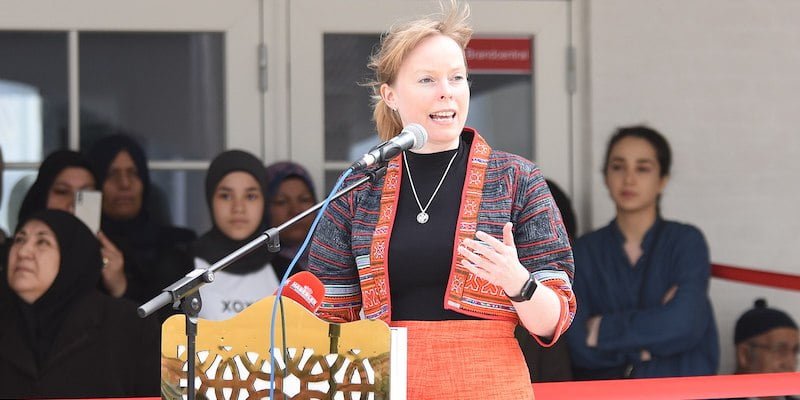 Denmark’s minister for culture will propose to the parliamentary parties a compensation scheme for festival organisers, taking note from Norway, the Netherlands, Germany, Austria and Belgium.

Minister Joy Mogensen says the scheme would be similar to the one implemented by the government last summer, but this time would “extend far into the summer and be approved in the EU”.

Last year’s government compensation scheme covered organisers of events with more than 1,000 participants, or 500 participants if the event is targeted at special risk groups, between the months of March and June.

Mogensen previously mentioned a deadline date of 1 March to give festival organisers a verdict on whether the summer season could go ahead in some capacity, but now says she cannot confirm a date until she gets approval from the Danish government.

“We will start the technical briefing of the culture rapporteurs this afternoon [25 February],” Mogensen told Politiken. “Then we will continue to have a dialogue with the European Commission, so that we can reach our goals quickly.”

Mogensen says that the scheme would be adapted to ensure that, this time, subcontractors would not be left in the lurch

Mogensen says that the scheme would be adapted to ensure that, this time, subcontractors would not be left in the lurch if restrictions meant the 2021 festival season is cancelled.

Last year, Denmark’s Roskilde Festival, Live Nation Denmark, Smukfest, Tinderbox and NorthSide penned an open letter appealing for political support for the restart of festivals this summer and outlining the consequences if the events of 2021 are cancelled.

In the months since, the ministry for culture has assembled a ‘restart team’, which has been provided with DKK 50 million to develop new event formats that could be safely implemented in the spring.

This week, outdoor cultural institutions nationwide were permitted to reopen with a capacity limit of 25 people, though the government’s group of health experts has recommended a full reopening, facilitated by Covid-19 testing and health passports.

Earlier this month, Denmark’s acting minister of finance, Morten Bødskov, announced in a press conference that digital Coronavirus passports will be ready for use in three to four months but will initially apply only to travel.

Government-backed insurance funds will be explored at ILMC during Insurance: The Big Update. Register for an ILMC 33 delegate pass here.