Study: Singing in some languages riskier than others

Singing in consonant-heavy German emits almost twice as many particles as in Japanese, a new study from Japan suggests 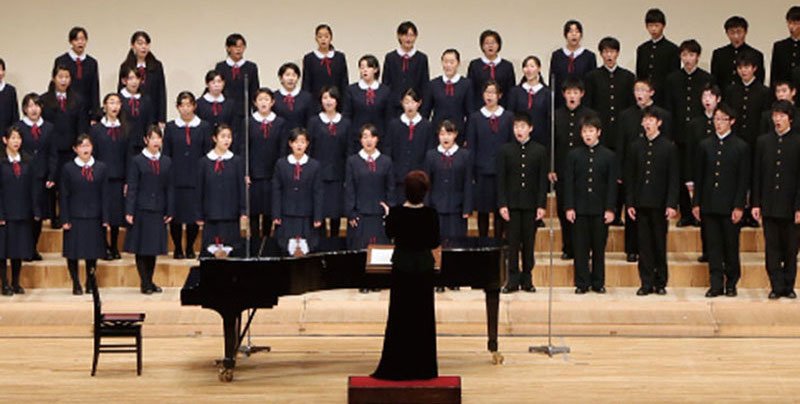 Researchers in Japan have found it is easier to spread coronavirus particles when singing in certain European languages than in Japanese.

By comparing performances of Beethoven’s Ninth Symphony and Verdi’s La traviata with a popular Japanese children’s song, scientists at Riken, the Kyoto Institute of Technology, Kobe University and the Toyohashi University of Technology discovered that singing in consonant-heavy German and Italian produced twice as many as per minute (1,302 and 1,166, respectively) as Japanese (580).

The study, commissioned by the Japan Association of Classical Music Presenters, recruited eight professional singers, four male and four female, take turns performing short solos without a mask in a “laboratory-clean room”, and follows an experiment by the Japanese Choral Association which pitted Beethoven’s Ninth against a Japanese graduation song with similar results.

Speaking to CBS News, Toru Niwa, director of the Association of Classical Music Presenters, and Masakazu Umeda, his counterpart at the Choral Association, say the studies reflect how Japanese is spoken, with soft, gently-voiced consonants in comparison to the European languages’ harder sounds.

Japanese has soft, gently-voiced consonants in comparison to the European languages’ harder sounds

Niwa adds, however, that while there have been coronavirus outbreaks at several amateur choirs, professional groups have yet to record a single community transmission event, regardless of the language being sung. “Classical music is basically the western canon,” he says. “If we stopped singing in French, Italian and German, we wouldn’t be able to perform anymore.”

The science on whether singing increases the risk of coronavirus infection, and the effect of singing volume on transmission, is unclear, with at least one study backed by the UK government finding last year that singing is no riskier than talking. However, with many major live music markets closed – and the majority of those that are open still mandating social distancing – it matters little to most artists and concert professionals.