The firm is seeking a new entertainment, media or technology business to add to its existing portfolio, which includes Live Nation and F1 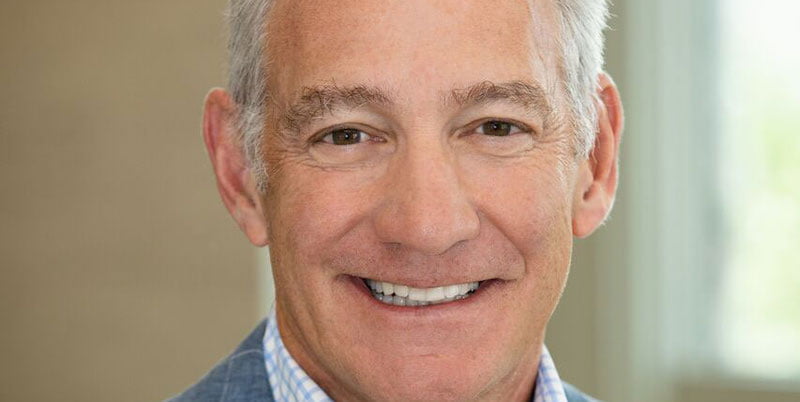 Liberty Media, the US media, communications and entertainment giant which owns just over a third of Live Nation, is on the hunt for a new addition to its corporate portfolio.

The firm, which also owns Formula 1, satellite radio company SiriusXM and the Atlanta Braves baseball team, among other interests, has launched Liberty Media Acquisition Corporation (LMAC), a so-called special-purpose acquisition company (SPAC) with which Liberty intends to search for a “target in the media, digital media, music, entertainment, communications, telecommunications and technology industries”.

The SPAC – a type of shell company which allows for a launch on the stock market, in LMAC’s case New York’s Nasdaq, without going through the traditional initial public offering (IPO) process – launched on Friday (22 January) and is initially trading under the Nasdaq stock symbol LMACU.

LPAC is targeting a business in the media, music, entertainment, communications, telecommunications and technology industries”

As of 25 January, the LMACU units – each of which comprise a share of series-A common stock, along with a fifth of a warrant which may be redeemed for another share of series-A stock, at $11.50 per share – were worth $13.

On 19 January, Live Nation’s share price reached an all-time high of $76.54, despite the ongoing impact of the Covid-19 pandemic.

Brexit one year on: What’s the state of play?