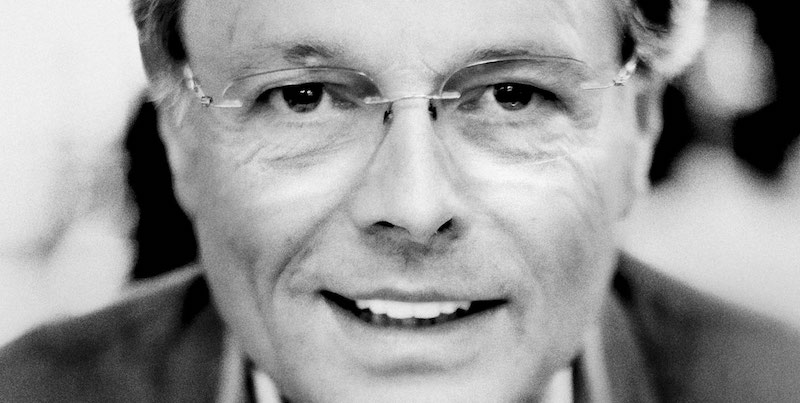 Deutsche Entertainment Group AG (DEAG) has announced plans to take its stock private as part of a takeover bid valuing the German live entertainment company at just over €60 million.

The Berlin-based promoter and ticket agency, which has interests in Germany, Switzerland, the UK and the Republic of Ireland, intends to delist from Frankfurt’s Xetra stock exchange after 23 years as a public company.

Plans for the delisting come after DEAG’s management board, led by CEO Peter Schwenkow, accepted a takeover offer from the company’s largest single shareholder, Apeiron Investment Group, and its Malta-based subsidiary Musai Capital.

According to a market notice issued by DEAG this morning (11 January), all members of the management team will stay in place following the acquisition, and all existing contracts with employees, suppliers and artists remain in “full force and effect”.

After the successful closing of the takeover, Apeiron and Musai Capital will, along with existing shareholders (including US-based investor Mike Novogratz, whose Galaxy Group Investments holds around 14% of DEAG’s stock) exercise joint control over the company.

Around 47% of shareholders have said they will not sell their shares to Apeiron/Musai at the €3.07 and will remain as stockholders post-takeover.

According to Schwenkow, the advantages of taking the company private are two-fold: first, in the words of Axel Springer, it allows a company to focus on making strategic decisions “while relieving the mere focus on short-term financial targets”; the second, says Schwenkow, is that a private DEAG can raise far more funds than the public company could on the financial markets.

“We have huge financial support from our investors for future acquisitions, and this support is much, much bigger than any money we could collect from the capital market,” he explains. “So, on the one hand it gives us the freedom to do the right decisions, and on the other it gives us deep pockets.”

By increasing their investment in DEAG – the delisting is costing Apeiron and co around €30m to arrange, according Schwenkow – the shareholders are demonstrating their faith in the future of both DEAG and live entertainment more generally, says the CEO.

“We are very proud we could convince our existing shareholders to make another big investment in the company to arrange the delisting,” Schwenkow continues. “Like with Sony Music and BMG investing in live,” in UK concert firm Senbla and German promoter Undercover, respectively, the DEAG delisting demonstrates investor confidence in live music, he adds: “It’s a very good sign that American and German billionaires are increasing their investment in DEAG.”

“We have huge financial support from our investors for future acquisitions”

How soon that day will come is different depending on who you ask – for Schwenkow, 2021 will be a year of largely domestic touring and smaller shows, with a full return to normality in summer 2022 through a combination of vaccines and rapid testing.

“It’s a miracle that they could develop the vaccine in under 12 months,” he says, “but the miracle is there. By end of the year, everybody who wants to be will be vaccinated.

“We have been wishing since March that someone could help us out of this, and now they can. Of course, speedy testing and vaccinations are easier for 5,000 people than 80,000, so while the former I think will be possible by winter [2021] we’ll have to wait until summer 2022 to have the full 80,000 people at our Nature One festival, for example.”

Echoing the likes of Marc Geiger and Moritz Schwenkow, DEAG’s CTO, Schwenkow predicts a boom time for live entertainment when the threat of Covid-19 has passed, comparing the pent-up demand for rock shows, family entertainment, Christmas events and more to champagne in a bottle.

As for summer 2022, “That’s only a year and a few months ahead,” he adds. “And if you are a long-term strategic investor, that’s nothing.”