The #ILoveLive campaign, which is raising money for pandemic-affected road crew, still needs support ahead of the 17 December deadline 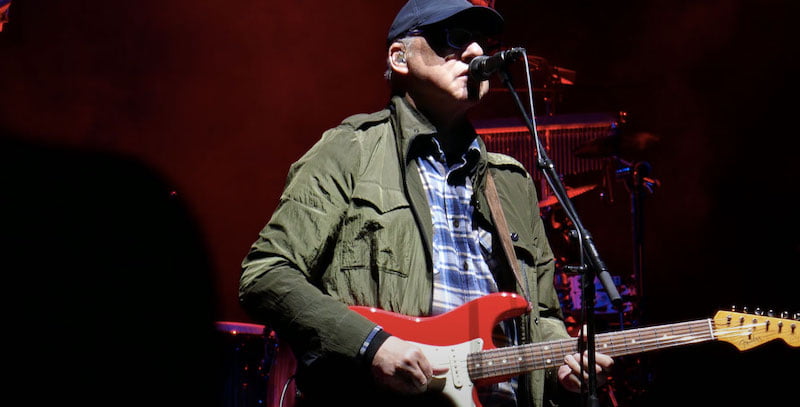 #ILoveLive, the Stagehand prize draw which aims to raise £1 million for UK crew before Christmas, has raised over £300,000 with just under week to go, organisers have revealed.


Fans can choose which artists they want to buy tickets for and can increase their chances of winning by purchasing multiple tickets, which are priced at £5 each. The draw is live on Crowdfunder until 17 December and winners will be chosen on 23 December.

Newly announced products include memorabilia by Pink Floyd, who are auctioning a new Delicate Sound of Thunder triple vinyl signed by David Gilmour and Nick Mason, and the Cure and Depeche Mode.

Artist manager and promoter David Stopps, #ILoveLive’s project manager, comments: “When I heard about the tenth suicide among stage crew in late August, I knew I had to do something. Stage crew are not only suffering great financial hardship but most are also experiencing ill mental health.

“Money raised from these prize draws will actually save lives and help to safeguard their future.”

To support the #ILiveLive campaign, which is raising funds for UK crew affected by the Covid-19 pandemic, go to www.crowdfunder.co.uk/i-love-live.