How Taiwan became a global outlier for live, post pandemic

Having surpassed 200 days without any domestically transmitted cases, the east Asian country has been enjoying festivals, concerts and pride celebrations 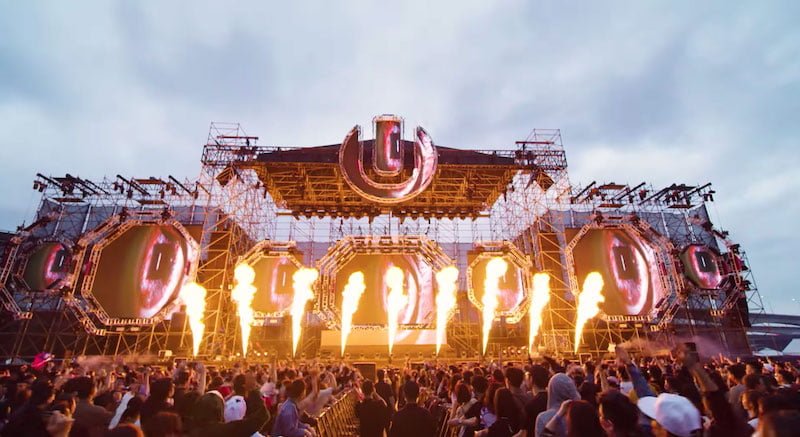 Taiwan has become the envy of the global live music industry after enjoying many months of full-capacity festivals, concerts and events.

The east Asian country, which has a population of more than 23 million, has recorded a mere 603 cases and only seven deaths during the pandemic, despite being close to mainland China where the virus began.


The country recently celebrated a record 200 consecutive days without any domestically transmitted cases of Covid-19, making it even more successful than New Zealand (which has a far smaller population) and Vietnam – both of which have been lauded for their efforts since March.

Taiwan’s success with controlling the virus has been tied to a number of factors, including: an early response which brought in strict control measures such as two weeks of quarantine for anyone flying into the island; a generous amount of resources being poured into testing and tracing and checks on travellers arriving from Wuhan as early as December last year.

On top of that, the island’s previous exposure to the Sars epidemic meant that preparations were extensive and up to date.

As a result, the nation has managed to maintain a positive rate of economic growth, and unemployment rate dropped to 3.83% in September, the lowest seen in six months.

Thanks to these precautions and achievements, the country saw a return to live as early as June when the Taiwanese government lifted all limits on the number of people allowed to attend public gatherings, including cultural events, and removed the need for social distancing at concert halls and stadiums.

Fans were still required to wear masks, undergo temperature checks upon entry, and provide identification that would facilitate contact tracing should the need arise. Pink medical masks and square alcohol wipes were provided.

Since then, however, measures are not being as strictly enforced. Last Saturday (14 November), some 10,000 – mostly maskless – patrons crammed together at Dajie Riverside Park in Taipei for Ultra festival, a worldwide electronic music festival franchise.

A carefree audience enjoyed performances from domestic and international artists (who would have quarantined for 14 days upon entering the country) including Kayzo, Vini Vici, Slander and Alesso.

Artists have been among those praising the nation for its efforts in tackling coronavirus. Last Tuesday (10 November), world-renowned cellist Yo-Yo Ma gave thanks to the audience and praised the people of Taiwan for their “truly amazing” feat during his concert.

His performance at Taipei Music Center to more than 4,000 fans was his first in front of a live audience since March.

One of the nation’s biggest triumph in terms of live events, however, came last month as tens of thousands celebrated the LGBTQ+ community in Taipei.

On the 31 October, the capital hosted the biggest in-person pride event of 2020 since the pandemic began, drawing an estimated 130,000 people.