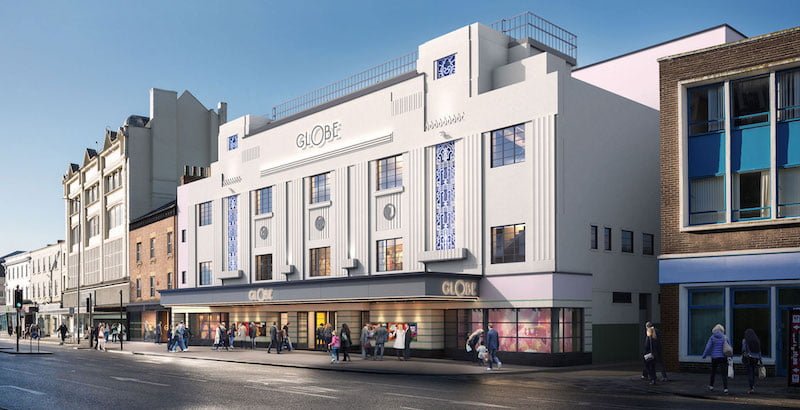 ATG is renovating the Globe in Stockton, County Durham

ATG, which is majority owned by Providence Equity Partners (Superstruct Entertainment, Tait), owns or manages around 50 venues globally, including many of London’s best-known theatres. Its portfolio includes the Savoy and Lyceum theatres in London, the Lyric and Hudson in New York, and a growing stable of UK music venues, including the upcoming Stockton Globe and Swansea Arena.


In conjunction with Providence, which paid £350 million for ATG in 2013, TEG – itself owned by a private-equity firm, Silver Lake – will reportedly inject £160m in new equity into ATG as UK theatres tentatively reopen.

It is the first acquisition for TEG – a ticketing, touring and venues company with offices across the Asia-Pacific region – in the UK since its buy-out of the former MJR Group last year. The company hired a new director of M&A in May.

In addition to its venue portfolio, ATG operates the UK’s most visited theatre website, ATGtickets.com, selling around 11 million tickets a year pre-coronavirus. The London-based company, which employs around 4,000 people, laid off 1,200 casual staff earlier this month.