MGM Resorts and its insurers will pay an $800m settlement to more than 4,400 victims and relatives of the 2017 festival shooting 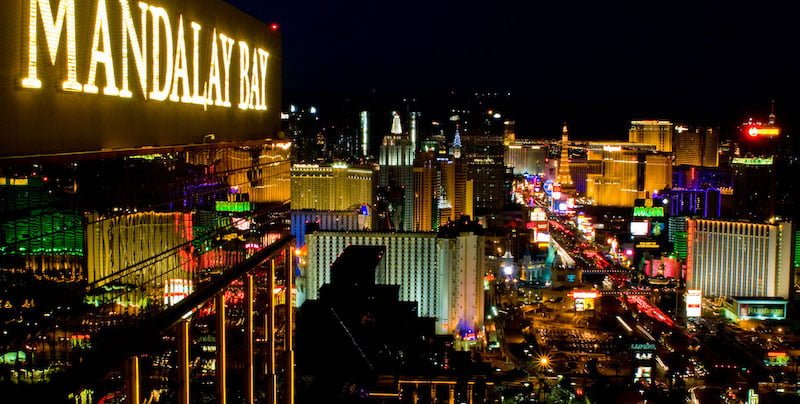 Las Vegas’s Strip as seen from the Mandalay Bay

Survivors of the 2017 Route 91 Harvest massacre and their families will receive a collective pay-out of US$800 million, a US court has confirmed.

Hotel operator MGM Resorts International, whose Las Vegas Mandalay Bay hotel was the site of the shooting, agreed a settlement with victims last October, with the amount of compensation estimated at $735–800m depending on the amount of the claimants.

In her court order, Clark County, Nevada, judge Linda Bell said there was “near-unanimous participation in the settlement among potential claimants”, with a total of 4,400 claimants, according to the Associated Press, nudging the settlement towards the maximum $800m figure.

“We are grateful that the decision brings families, victims and the community closer to closure”

MGM acknowledges no liability for the attack, and will pay $49m of the settlement, compared to $751m from its insurance companies, reports AP.

The attack – the deadliest mass shooting in US history – also caused a mass panic that left another 800 festivalgoers injured.

“We are grateful that the decision brings families, victims and the community closer to closure,” says MGM in a statement.