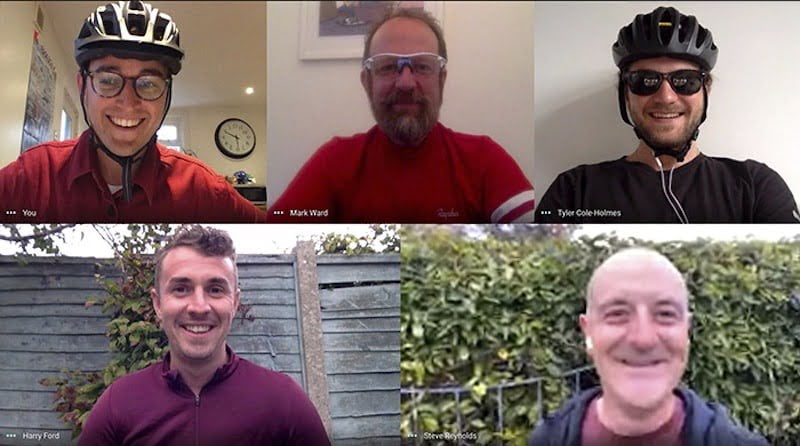 The Survival Tour will take place this October

A number of UK industry professionals are planning to cycle over 1,500 km as part of a charity event dubbed The Survival Tour, organised in support of the #WeMakeEvents campaign.

Five professionals from Loud Sound and Proper Productions will cycle from Newcastle to London via over 50 UK venues and festival sites to symbolise what would have been the start of touring season.

All donations from The Survival Tour will go to #WeMakeEvents charity of choice, Backup, which supports people who have worked in the entertainment technology industry for at least five years.

The ride will commence in Newcastle on 3 October and take place over two weeks, concluding on 18 October in London.

The route is split up into daily stages ranging from 60km to 100km and cyclists will stop off at each venue to encourage media attention.

The cyclists will be followed by a tour bus, sponsored by Crossland, which the team will sleep in each night.

All donations from The Survival Tour will go to #WeMakeEvents charity of choice, Backup

The general public has been invited to ride with the professionals or join them at a venue or the finishing line.

The #WeMakeEvents/Red Alert protests launched in the UK in August in a bid to draw attention to the struggling freelancers who work across the live events and entertainment sector.

Similar demonstrations have taken place in France, the US, the Netherlands, Germany, Belgium and Spain.

Today the UK is gearing up for round two of its campaign, Stand As One; a silent socially distanced protest which will take place in Parliament Square at 12:30 pm.

Tomorrow (30 September), around 20 countries will light buildings red and, where possible, hold socially-distanced demonstrations under the #WeMakeEvents banner for a global day of action.