Concert venues and theatres will be allowed to stay open past a new 10pm curfew, though only if the performance has already started 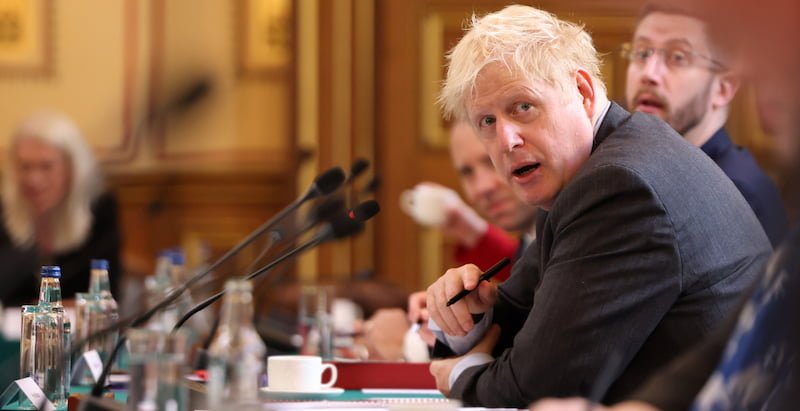 British prime minister Boris Johnson is expected to announce a 10pm curfew on music venues as part of a swath of new restrictions intended to combat a second wave of Covid-19.

Johnson addressed the House of Commons this afternoon (22 September) following a briefing with scientific advisors yesterday. Among the newly announced restrictions, which come into force tomorrow (23 September), is a rule that businesses selling food or drink (including cafes, bars, pubs and restaurants) – along with social clubs, casinos, bowling alleys, amusement arcades (and other indoor leisure centres or facilities), funfairs, theme parks, adventure parks and activities, and bingo halls – must close by 10pm.

IQ understands the government guidance will state that concert halls, theatres and cinemas may stay open beyond 10pm, but only if the performance started before the curfew. Additionally, venues may not serve alcohol past that time.

The new restrictions, which come as new UK coronavirus cases approach the 5,000 mark, dash industry hopes for a quick return to ‘stage five’ – ie non-socially distanced – shows, with the current ‘stage four’ guidelines, in force since August, set to continue for the foreseeable future.

Guidance will state that venues may stay open beyond 10pm, but only if the performance started before the curfew

In a live broadcast at 8pm this evening, the prime minister is expected to tell the nation that the measures could last up to six months.

Johnson also indicated there would be a halt on all planned ‘pilot’ events (such as the recent Palladium and Clapham Grand test shows) from 1 October, and an end to bar service in pubs and restaurants, which will now be table service only.

In addition, the new £10,000 fines for those who breach social distancing legislation will be extended from individuals to businesses.

While Johnson has insisted the new measures do not mark a return to lockdown (for instance, schools, colleges and universities remain open), the leader of the opposition, Keir Starmer, today urged the government to extend furlough and wage-support schemes to aid those left out of work – a key demand of the music industry backed #LetTheMusicPlay and #WeMakeEvents campaigns.