The European network has released a new report which estimates a €1.2bn loss in audience income alone for its 2,600 music venues 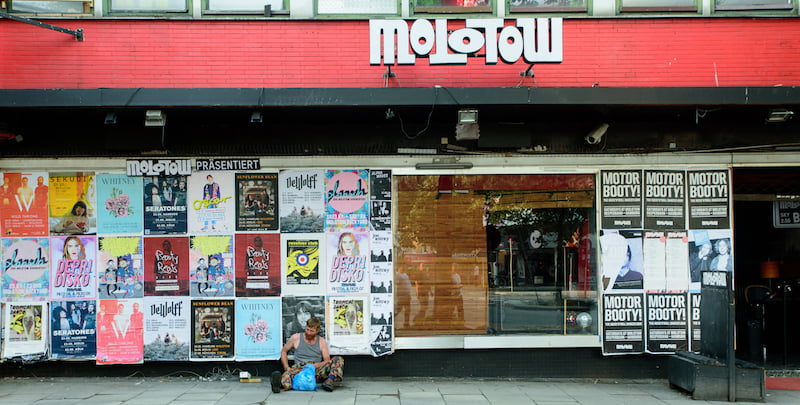 Molotow in Germany is represented by Live DMA through Live Komm

Live DMA, a European live music network comprising 16 member countries, has released a new report which estimates a €1.2 billion loss in audience income for the 2,600 music venues it represents.

The new report, which gives an overview on the impact of Covid-19 has had on its member venues, estimates that 664,000 artist performances will not take place in the venues, because 284,000 music events are cancelled or postponed this year.


This is only 30% (a 70% decline) of the number of music events and artist performances that took place last year.

Therefore, a 76% decline in audience visits is expected –53 million less compared to last year. This leads to the €1.2bn loss in audience income for the venues.

According to Live DMA, audience income makes up 84% of the €1.8bn+ income the venues were expected to generate in 2020.

Among Live DMA’s worst affected venues are the 48% that have a private commercial structure. These venues and clubs lost almost 100% of their total income, which consists almost solely of income generated by their audiences (ticket sales, beverage, food, etc.).

According to the report, without this income source, the 1,250 venues and clubs cannot fulfil their financial obligations and are relying solely on their own reserves, cutbacks and financial support from governments to survive.

The full report can be viewed here.