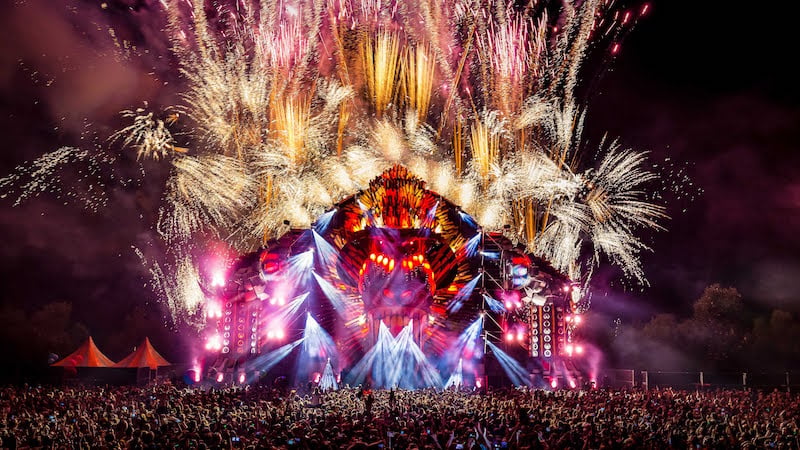 ID&T is known for festivals such as Mysteryland, Defqon.1 and Weekend Festival

Netherlands-based electronic dance promoter ID&T today informed staff that 40% of jobs would be lost as the company goes through a drastic reorganisation.

The company, which is known for festivals such as Mysteryland, Defqon.1 Weekend Festival, Amsterdam Open Air and Welcome to the Future, says its core business has come to a “complete standstill” due to Covid-19.

Staff have been given the opportunity to submit ideas prior to the redundancy plan being finalised but many jobs will be lost.

“ID&T originated from a group of close friends with the same passion; bringing people together. This culture is still the foundation of the company almost 30 years later,” says Ritty van Straalen, CEO of ID&T.

“These are therefore very difficult and emotional times for ID&T and of course all our employees. The impact of this crisis on our industry is unprecedented.

“Despite the fact that we also make use of government regulations and have reached a settlement with three of our four insurers in the dispute about the applicability of the insurance earlier this year, the losses are taking on enormous proportions and there is no clear view on what will happen next.

“Unfortunately, this means also for us that we can no longer avoid preparing for a worse scenario, in which it may still take a considerable time before we are fully operational again.”

In August, it was revealed that the promoter was to receive an advance insurance payout of €1.3 million to compensate for lost income due to the corona crisis.

The promoter claimed that as a result of the cancellation of a number of events of its subsidiaries, it has suffered damage consisting of costs already incurred or owed and loss of profit.

ID&T was forced to cancel this year’s editions of festivals including Awakenings, and the promoter’s longest-running electronic dance music festival Mysteryland, due to the pandemic.

At one point during the pandemic, the promoter pivoted to organising socially distanced camping holidays such as Tijdloos, which took place from 10 July to 17 August at the Emerstrand campsite in the Dutch province of Drenthe.